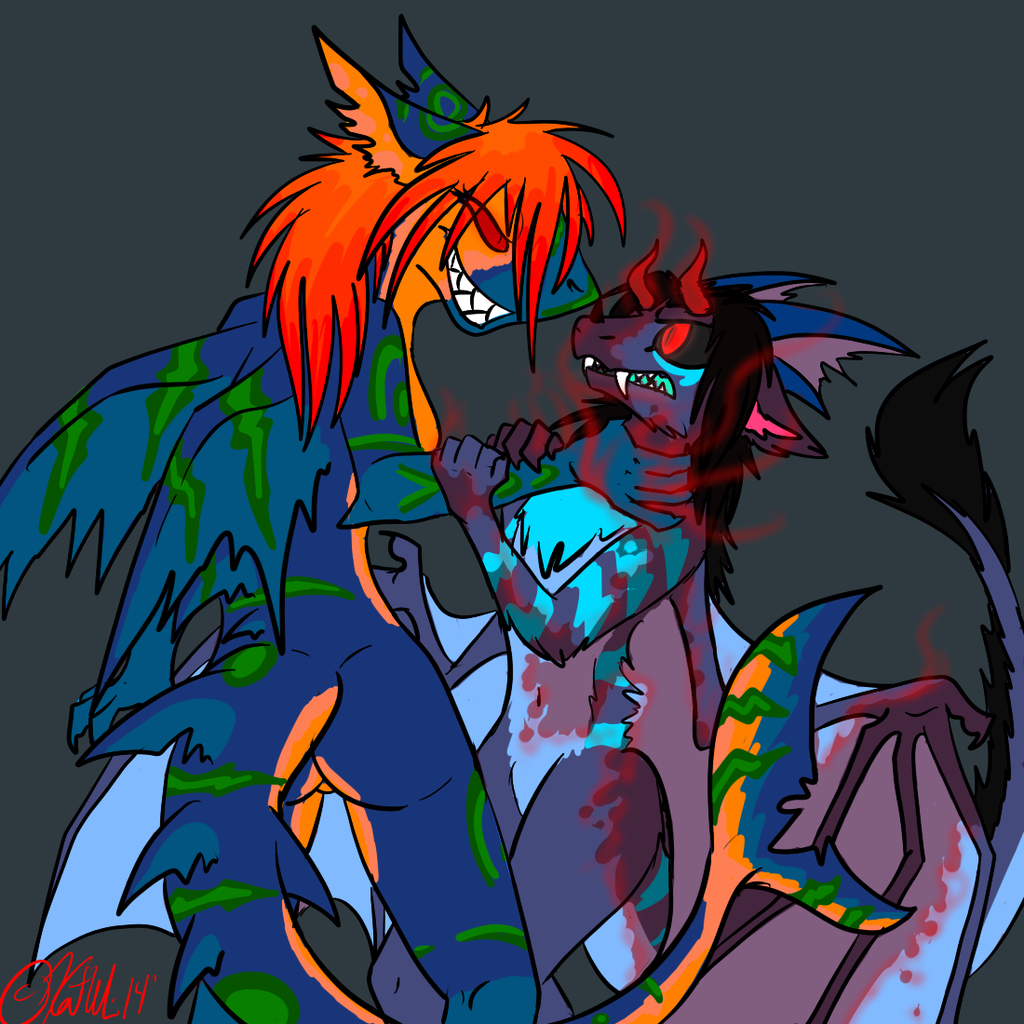 Fel Magic as told by WowWiki
The ultimate manifestation of the demonic arcane on Azeroth is fel (aka fel energy or fel magic). This energy, which most commonly manifests itself as ghastly, green-yellow flame, is arcane magic at its most corrupt, for it employs the blood of demons. Unlike arcane magic the use of fel magic corrupts the user’s body and soul. Prolongued use of fel magic may corrupt the users. It seems that fel magic has a tendency of turning users and those that spend enough time in the presence of those users into a more uniform demonic form: large claws, red tented skin, horns, fangs, ect.