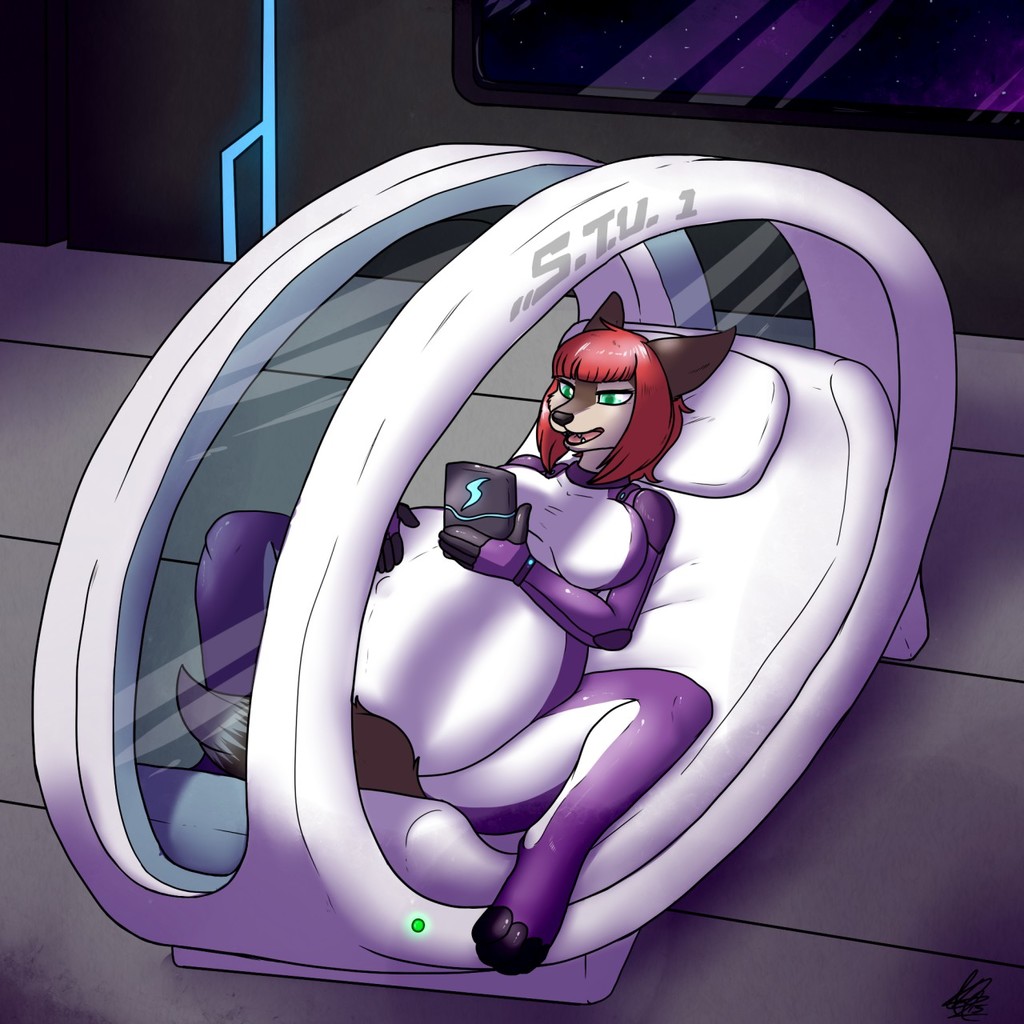 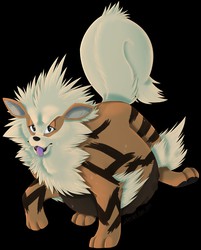 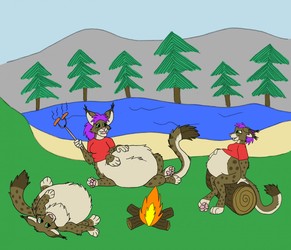 It was that time of the ship's artificial day again when it was too early to sleep yet but too late to attempt anything productive – hence Saspin finds herself enjoying the lush computer-controller foam mattress and soothing music of the relaxation pod again, while she chats up some people from a space port they left behind few days ago. However, even if she's able to escape whatever light duties she might have during her shift, she's unable to escape the constant reminder of her main purpose on the ship… seeing how even now one of her supple hands rubs over her enormously gravid midsection to soothe it as the uncomfortable tension of her uterine lining is ever present.

It had not been a standard assignment offer at all to begin with, as the title ”medical reactor/dispenser” and the requirement for one to be biologically female alluded to – but she had not been a standard applicant either because she had deliberately sought out such a position, despite how they were usually hard to fill due to lack of interest and not offered openly either due to their controversial nature. And the lack of interest stemmed from very clear reasons – simply put, whoever applied and accepted the job had their womb turned into a biological reactor capable of synthesizing a number of important medical compounds and antibodies, which would in turn end up in her breast milk to be pumped out and separated. Hardly a dream job because even the 'compact' version of the organic biological reactor construct was a debilitatingly large load to carry, and furthermore the best results were always had with teenagers whose bodies had not yet fully matured – creating additional legal and moral complications.

Hence many of the applicants were those who had little choice in the matter given the hard times, which made the 'material' fairly suspect in many cases… but Saspin was different since she had been looking forward to this, to the point where she had outright ran away a few days shy of her 16th birthday and used most of her savings to obtain a fake ID to be accepted without anyone's consent… if someone had noticed her to be younger than she claimed, during the screening, they had not said anything. Perhaps because of how hard it was to eager and healthy candidates, while every ship captain was constantly asking for a crew member who could produce the direly needed components instead of being forced to deal with the complicated and relatively fragile machines which were built to be able to sustain the organic reactor in lieu of a real womb. Not to mention that even after multiple verbal explanations on how it would be a life-long stint once the organic reactor had become fully grown and her body had acclimatized to it, she still signed without hesitation.

”… and it's really working overtime right now after we had to deal with that plague over there, I'm hungry, like, around the clock and my whole belly's just undulating on its own from how much this thing pulses and flexes.”, the wolfess explains through voice dictation as she stirs restlessly inside the pod and kneads the moving bulges on her jumpsuit-clad gravid tummy. ”Yeah I was going to clean up the medbay and finish the reports and study for the exam, but man, my poor tummy's being pounded from the inside so had to just do dumb simple things like arrange the supplies. Getting better now though.”, she continues and pats her distended side, before she squeezes one of her own breasts experimentally. ”Don't feel bad, it's what I do! Few days 'til I'll be full again and this'll stop - but I gotta go, my bladder's always being flattened by the weight, hate it but hey!”, she concludes the call, and groans, carefully rolling towards the edge to slide off while supporting the weight of her hefty tummy with her arms – her tail tucked between her legs as waddling makes her self-concious but right now her relatively petite frame can't support walking properly alongside the highly active organic reactor. Hence she soons flags up another crew member to help her, the added benefit being additional belly rubs and ear scritches after some highly unprofessional puppy eyes on the way towards the nearest toilet...