With Love (and Sparkles) by Feather_Heather 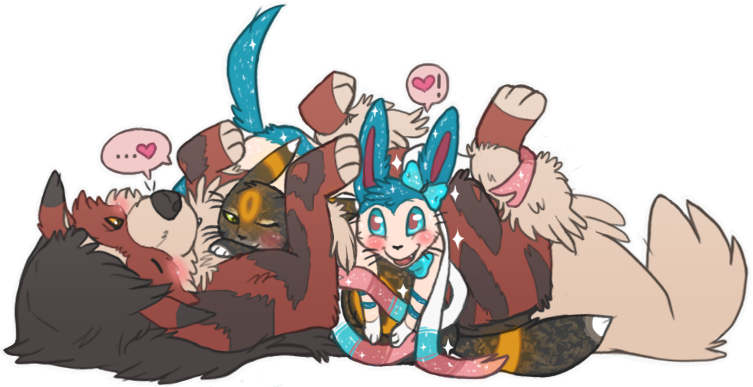 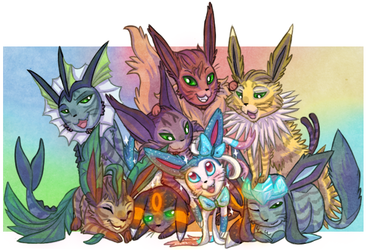 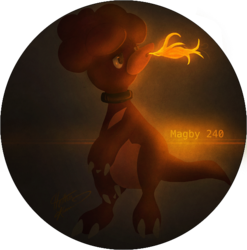 With Love (and Sparkles)

I seem to be in the habit of drawing my pokemon/our characters cuddling. Well, that’s not a problem I plan of fixing!

I had been aimlessly sketching when this pose came to be. I decided immediately that I had to finish it. I’d been wanting to draw these three in their pokéforms again for a while now, anyway. Partly because I can show them being a bit more cuddly now than I could before, haha. yay for secrets being out!

I had slapped some shading on it at a point but it stole a lot of the simplicity from it so I did without.