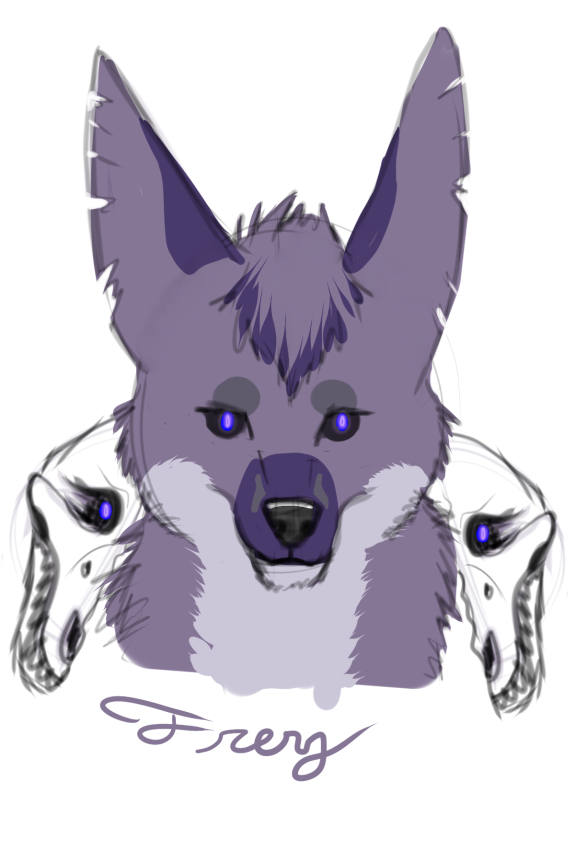 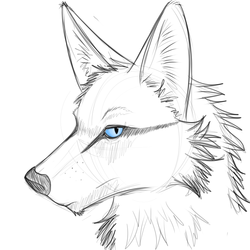 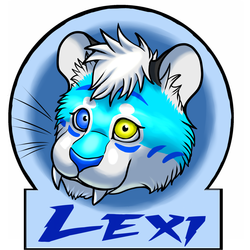 I create worlds, and characters, and this is one of two characters together, that I wanted to create. Frey is essentially a god of death in my world. I haven't settled on this design for him, but it looks pretty nice. Frey has a twin named Froy as well, and they have slightly different characters, but Frey is the more interesting one for me.

Essentially they're ancient Lich-like beings, true spirits of undeath, kind of natural in the order of life and death. They're aware of Jolan and have interacted with him, but largely don't care too much about him as they entertain each other with their own games, once in a while venturing to the world of the living.

Frey likes 'dancing' a lot, which is his word for combat, or fighting. He'll often dance with someone till he tires of them, then killing them off.