WHO BURNED MY BISCUITS

hello my name is Faydyn, welcome to the dark recesses of my subconscious.
I am a writer/chef and a long island native.
I do a lot of dream/ vision based writing (anything labeled dream Sequence)
don't hesitate to message me if you want to talk :D 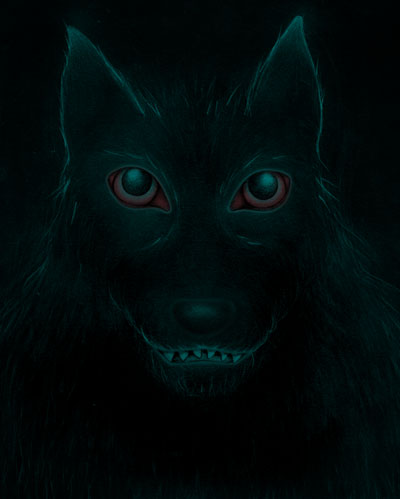 That moment when you are writing and.....

you realize that you have been looking at everything from the wrong angle. Suddenly everything comes together with stunning clarity.

it may take another 14 years, if that is what it takes then that is what it takes. It was never really about finishing it in the first place. This has been one hell of a journey and all things considered it has rapidly grown with me. I am no longer the angsty, loner teenager i was when i started. I have learned much about myself.

also on a unrelated side-note my subconscious have a habit of taking me to a deserted hybrid of seaside heights/coney island. It has been a reoccurring dream since i was REALLY little. Sometimes the entire thing is infused with port Jefferson harbor and New London Connecticut r :O This latest journey was REALLY strange all of these painted rusting metal cylinders, there had to be no fewer then six.
They were about two or three hundred foot a piece.

I got the sense that they were forgotten rides from a bygone era.
They were so tall they blotted out the sky. A part of me wonders what was inside I wanted to explore them but i was standing on the opposite side of (jamaca bay?/the sound? what difference does it make?) The island/park was about three miles away from shore it was a foggy day it was hard to tell with all the haze

also hundreds of ruined boats sunk out in the harbor

the trip to seaside heights....i couldn't have been any older then three or four

it is one of the oldest coherent memories i have

shadows from a less complex era