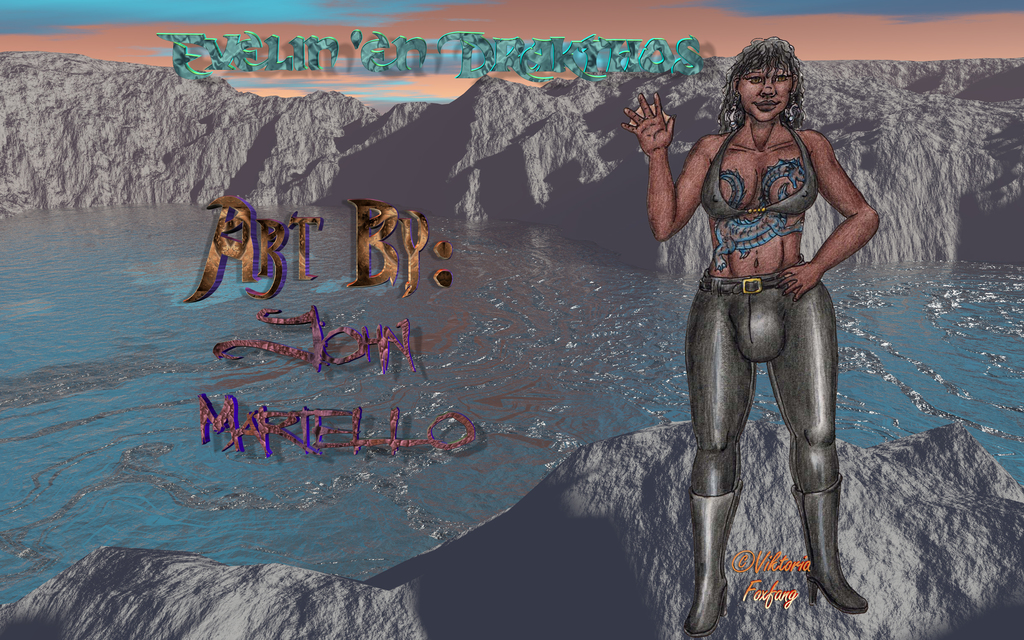 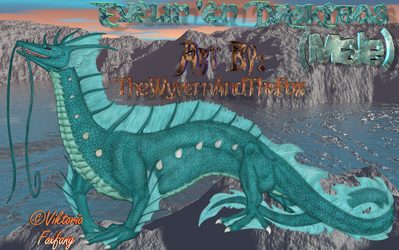 Evelin grew up on a remote island, so remote that they thought they where the only ones on the planet. No one dared ever venture to far from the island and it was protected by a large sea dragon. She made friends with the large dragon and when he was badly injured in a fight she took care of him but it wasn't enough. Then soon after a marking of a dragon appeared on her chest and she noticed some odd things happening to her. She had been chosen to replace the sea dragon so she was being changed into a the dragon as per tradition.

Only catch was the dragon was always male, no exceptions. So this meant coming to grips with new anatomy as her hands started to become webbed. She eventually ran away to try and stop the changes but once started only by becoming a dragon will they stop.