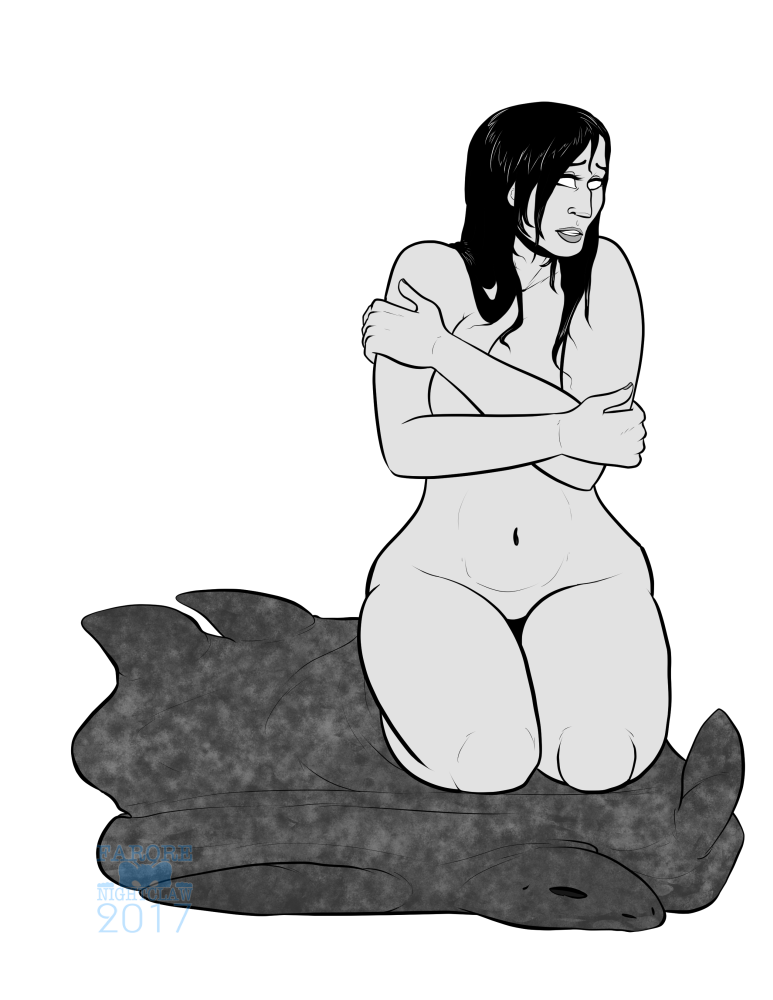 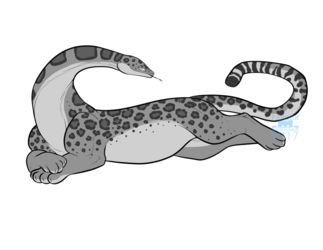 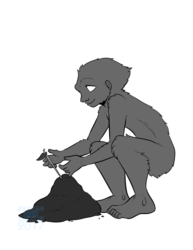 Day 25 of Inktober - using prompts from Thornwolf, here's a selkie! Selkie have been considered similar to mermaids in that they are, more or less, women who live in the sea. However, a selkie is generally a seal in the water and a human woman on land (though there are male selkies). If you hide a selkie's seal skin from her, she cannot change back into a seal and is trapped on land. There are many romantic myths about men falling in love with selkies in their human forms, stealing their seal skins and hiding them, then marrying the selkie. The selkie loves him, but spends all her free time staring at the ocean, longing for it. Eventually they have children and one day a child finds her seal skin and shows it to her, leading to her disappearing back into the sea never to be seen again - by her husband at least, as she may return to shore to play with her children. Without having her seal skin stolen, a selkie can only meet the same human once every seven years. Many selkies may have selkie husbands in the sea before they are found by human men, and when they return to the sea they go back to these husbands. Selkie men on the other hand tend to be handsome and charming and take human women into their beds at will, usually women in unhappy relationships such as fishermen's wives waiting for their husbands to return from a long trip. If a human woman wishes to see a selkie man she must shed seven tears into the sea.

I've loved selkies since I read a novel about one as a kid, and it's sort of in my heritage - selkie myths are popular among the Scots, of which I am, genetically, one. I've never actually drawn one before, though, as far as I know (though I think I may have drawn a seal-based mermaid or two).