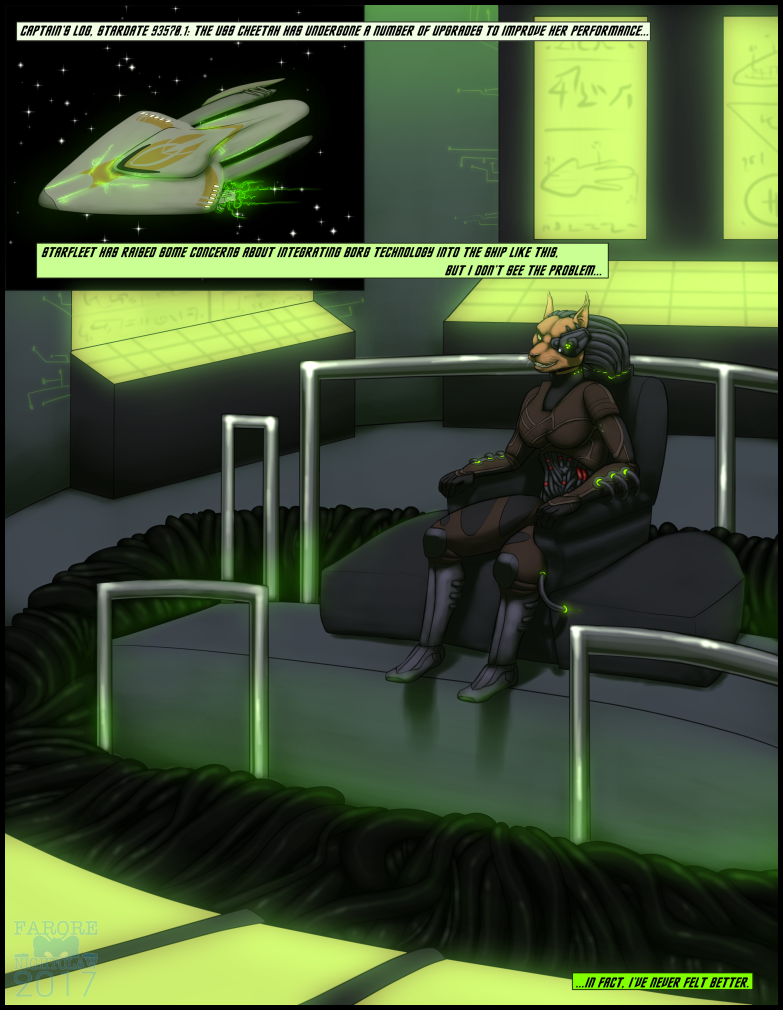 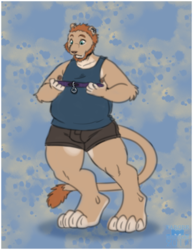 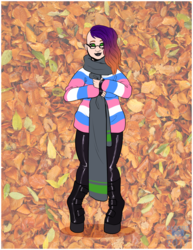 Single page comic commission for Myuphrid! He's a fan of Star Trek, and wanted to get something Borg-y related with his ship, the USS Cheetah, and her captain, Kalo the Caitian, having made some upgrades that Starfleet isn't entirely happy with. This took me about two weeks of working on it off and on, probably about two full days of work all told. Phew! I'm really pleased with the outcome, though. Her outfit is about equal parts Seven of Nine, random drones, and my own nonsense. Myu gave me a lot of free rein on this one and I think it turned out pretty well for it.

This is a good example of the type of copyrighted/canon stuff I'll do - it's not strictly adherent to the source material, it's a 'species' rather than a specific character, it's drawn in my own style, there's a lot of interpretation rather than copying. I probably wouldn't normally include show-specific stuff like 'Starfleet' and 'Borg', but as this is a G-rated piece I take less issue with it (companies being less likely to get upset over G-rated pieces). Trying to keep around that 30% difference mark. It's also a universe with a thriving, commercial fan base with little evidence of the copyright holders having a problem with it. All around a good candidate for me being okay with taking money for it.

Myuphrid
Borg, Starfleet, etc belong to CBS/Paramount/Cryptic
Art by me!