The Alice Recordings - Chapter 7 by farorenightclaw 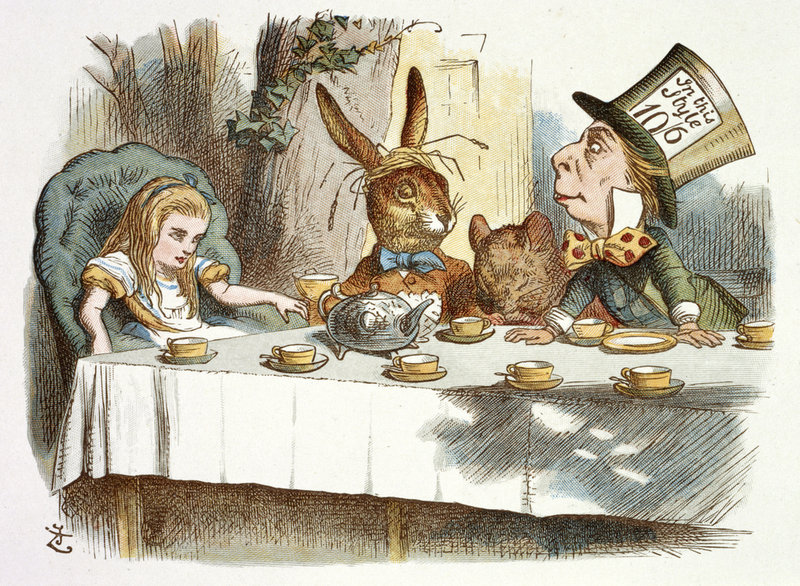 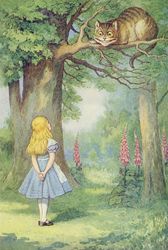 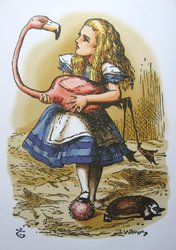 So I started taking testosterone recently. Part of going through this means that my voice will change. Therefore, I wanted to create a way of tracking the changes in my voice over time. What better tool for the job than Alice? AiW is in the public domain (as is the John Tenniel illustration I'm using for the cover image) and is pretty much my favorite book/'franchise' ever, so it seemed fitting to read a chapter every two weeks or so (this is how often I get my T shots) and see if I can detect any changes.

This is an informal reading - there's a couple sniffs and I stumble over words occasionally - so please don't expect perfection. This is mostly for my own interests but I know some of you like hearing me talk and read and so on so I figured I'd upload it here. Enjoy!

There have been many attempts over the years to solve the riddle 'Why is a raven like a writing desk?' There have been a number of proposed answers, including:

Poe wrote on both.
Both have quills dipped in ink.
Because there is a 'b' in both.
One has flapping fits and the other has fitting flaps.
One is good for writing books and the other is good for biting rooks.
The notes for which they are noted are not noted for being musical notes.

As it turns out, Carroll himself proposed an answer, which is "Because it can produce few notes, tho they are very flat; and it is never put with the wrong end in front!" This was a bit funnier before a proofreader got to it, as 'never' was originally spelled 'nevar' - 'raven' backwards. However, he also stated that this was added as an afterthought, and that the riddle was originally intended not to have an answer at all. Notably, the riddle was also used by Peter S Beagle in The Last Unicorn, presented as unsolvable.

Alice in Wonderland by Lewis Carroll
Illustration by John Tenniel
Read by me!