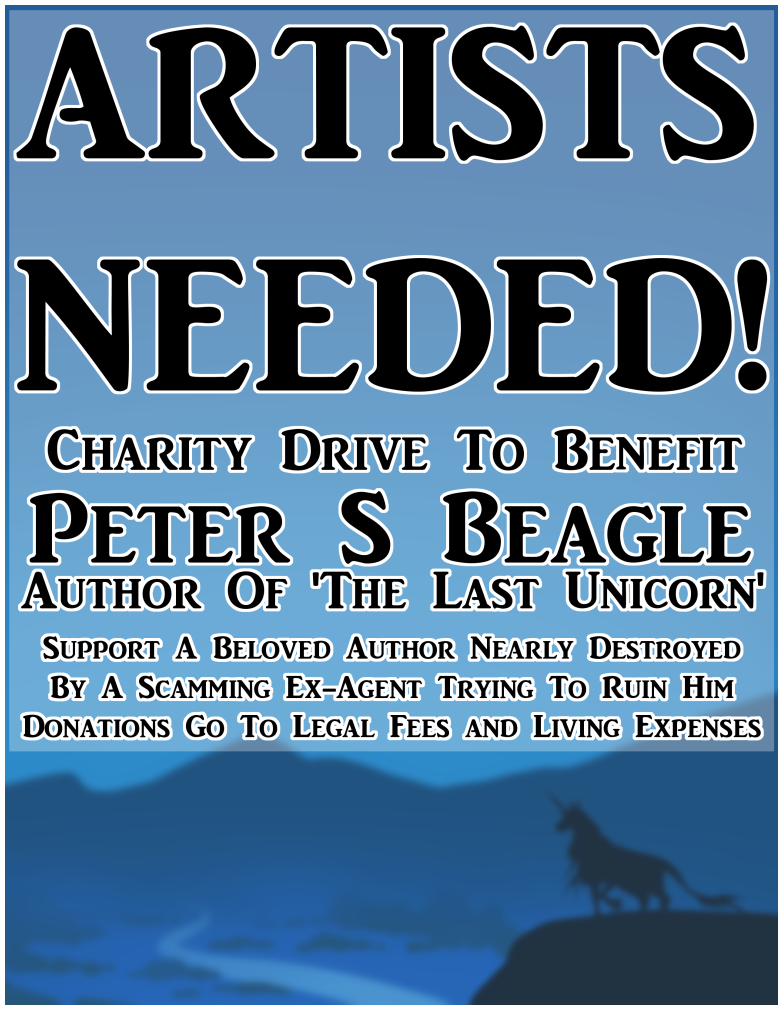 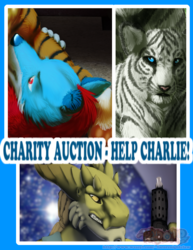 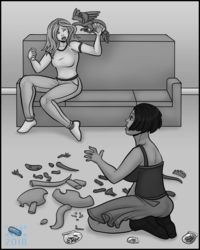 Hi guys! It's come to my attention recently that Peter S. Beagle, the acclaimed author of The Last Unicorn (and screenwriter of the film of the same name, as well as author of a number of other wonderful books), is in a large amount of financial trouble. His agent of many years has been found out as a scammer and a fraud, ruining Peter's good name by making promises he could not keep and bullying fans, and now trying to steal Peter's income and rights from him while living off of the mild-mannered author's work. Peter has been an important figure in my life, as the author of one of my favorite books and as someone who has been very, very kind to me when we've met in the past. He is the soul of sweetness and caring, and sadly sometimes that means being more easily taken advantage of. Peter is locked in an extremely expensive legal battle to the point of having a hard time meeting living expenses. I tried to donate via Humble Bundle myself, but I do not have as much to give as I want to help. So I thought I'd try what I've done in the past when someone needs more help than I can give - a charity drive.

Peter has been lovely to the furry fandom again and again. He was the Guest Of Honor at Anthrocon 2011 (where I first met him) and continued to attend in later years. Unlike many members of the non-furry public, he does not judge us and appreciates our enthusiasm and creativity. When I first met him in 2011, I made him a conbadge of the Butterfly character from the film (whom he's said is based on himself) and he loved it, wore it for the rest of the con, and I've had others tell me they've seen him wearing it at other conventions since. He's a patron of the arts and appreciates anyone with a creative heart. So I think it's important that we give back to him however we can.

Charity drives and auctions (this will probably be an auction) tend to go better when multiple artists are involved. I already have a few, but ideally I'd like to get as many people as possible. I'd like to do a combination of a ladder auction and an art drive - one big donation push combined with rewards for those who donate smaller amounts. Whatever we can do to raise the most money possible. If you are an artist, writer, musician, etc, and want to contribute some work, either custom or pre-made (such as originals or merchandise) to the charity drive, please email me at farore.nightclaw@gmail.com to discuss your contribution. We can work out what price point(s) you want your work to be available at, whether you want to offer a ladder step for the auction or a reward for multiple donators, what you will be contributing, and so on.

Even if you cannot contribute to the drive yourself, I urge you to signal boost this on FA, WZL, Twitter, Tumblr, or anywhere else you see fit. I'd like to make this as big as possible. Peter S. Beagle is a hugely influential person in the world of fantasy - a world which, let me remind you, furry is a part of - and just a wonderful person who does not deserve what is happening to him.

If you would like to donate yourself and don't want to wait for the art drive (or don't want to go through it to donate), you can find out how to help here: http://amptoons.com/blog/?p=22964

Thank you for your consideration, and in advance for sharing and spreading this.