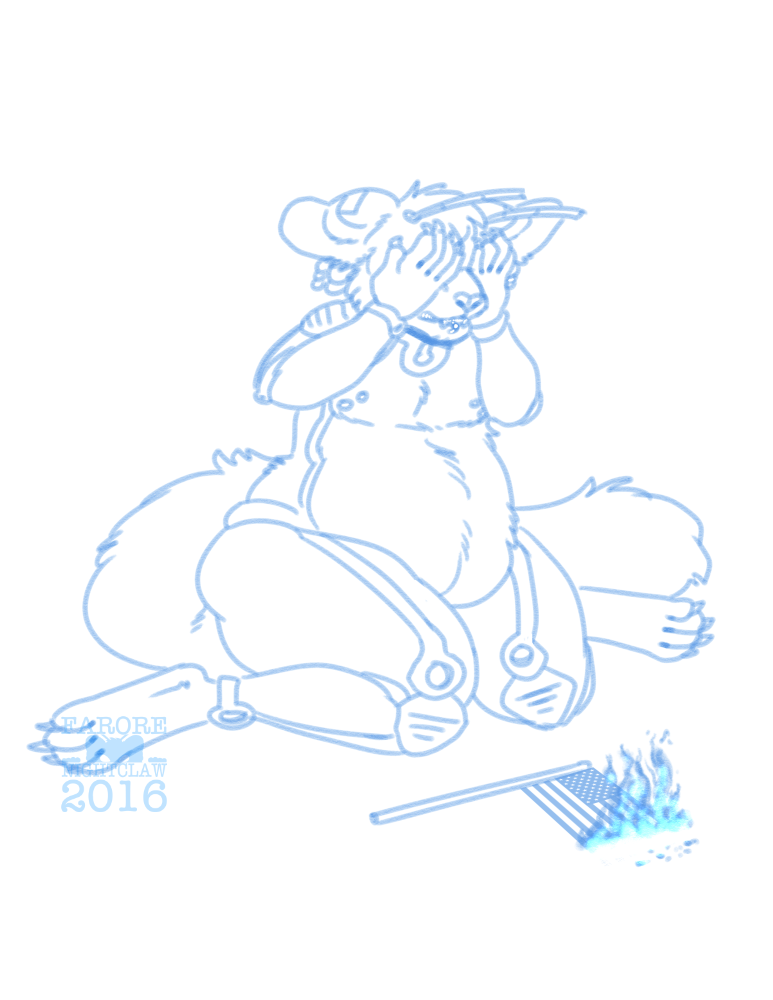 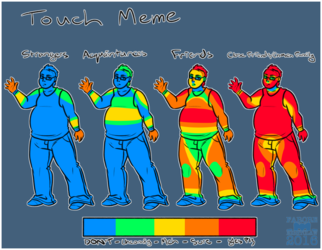 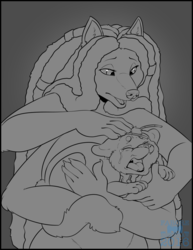 now angry mob mentality's no longer the exception, it's the rule