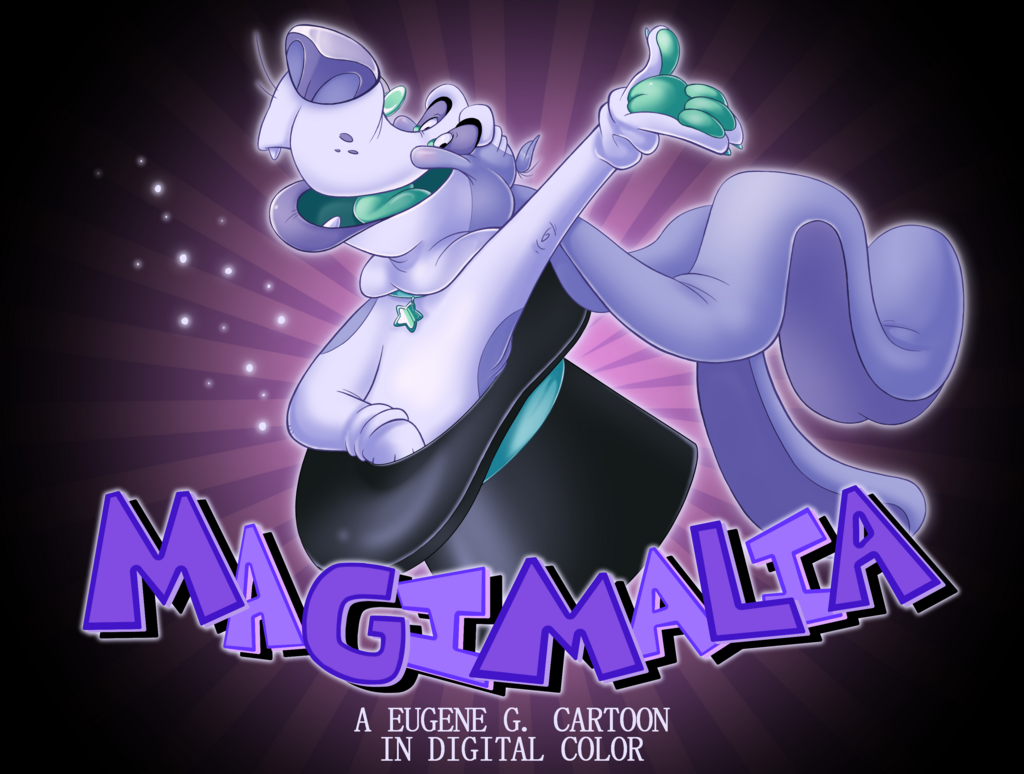 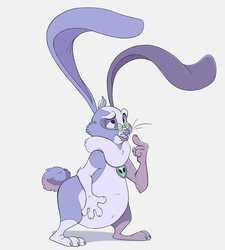 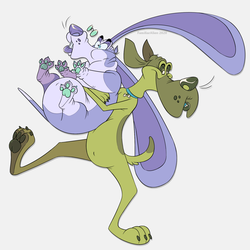 There I made a giant for fun logo for my story with toonier anthros. Tried to shade it in a similar way to the style used on a lot of like old VHS tape covers in the 90s while making the general visual format similar to classic cartoon opening titles.

Its a good blend of aesthetics.

I'm not the best with using airbrush shading but hopefully this looks ok.

Btw if it wasn't obvious the name is like a mix of magic an animalia (ya know the science classification for all animals).

The world of Magimalia is one of well... every animals is sapient (you know a person) and can learn to use magic or be enchanted with it from birth. This isn't like a full on anime type narrative thing so much as currently just a world for all these characters to exist within. I have debated on possibly eventually making like a visual novel or something with this but probably for a long time to come. Have way too much on the go to focus on writing something like that + drawing all the assets.