And suddenly a lion is here by FamiliarAlien 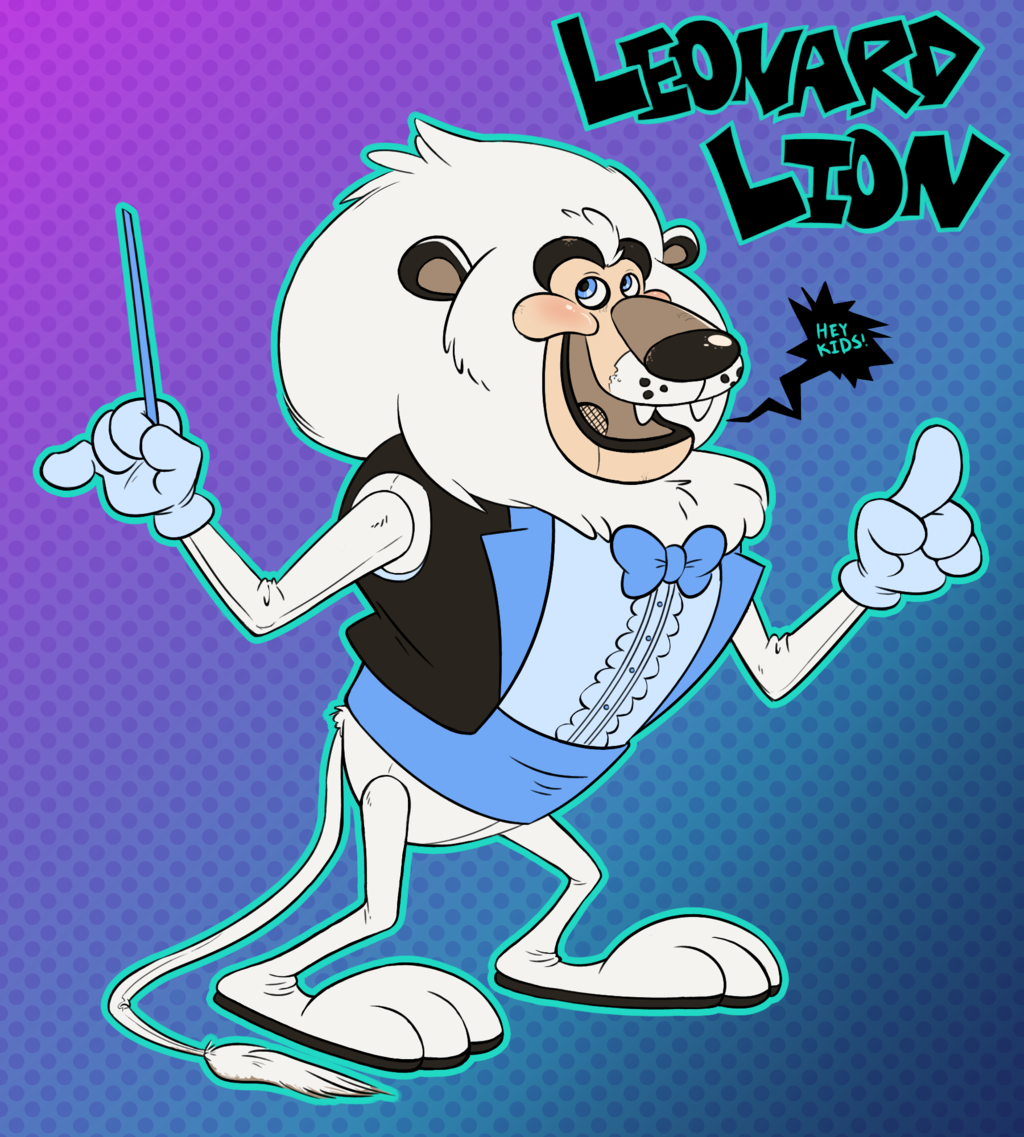 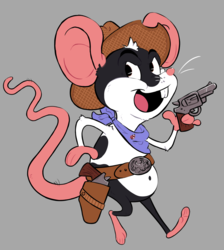 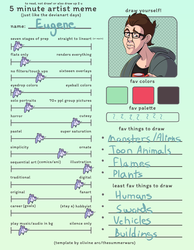 And suddenly a lion is here

The other day while on a walk I got this sudden concept for an animatronic OC but ya know… not related at all to that popular gaming franchise. Anyway the idea was in a distant cyberpunk future a dude comes across a bunch of old 80s tech and decides to completely refurbish this lad to his former glory. In addition to that this person also upgraded much of his tech which gave Leonard A.I. and the ability to walk for the first time in his “life”.

In his previous role Leonard Lion was a music conductor for a orchestra of similar anthropomorphic robotic animals that would play songs several times a day in a long since shut down moderately sized themed park. In his new role he mostly just greets people and tries to make friends in a world that barely understands such kindness anymore.