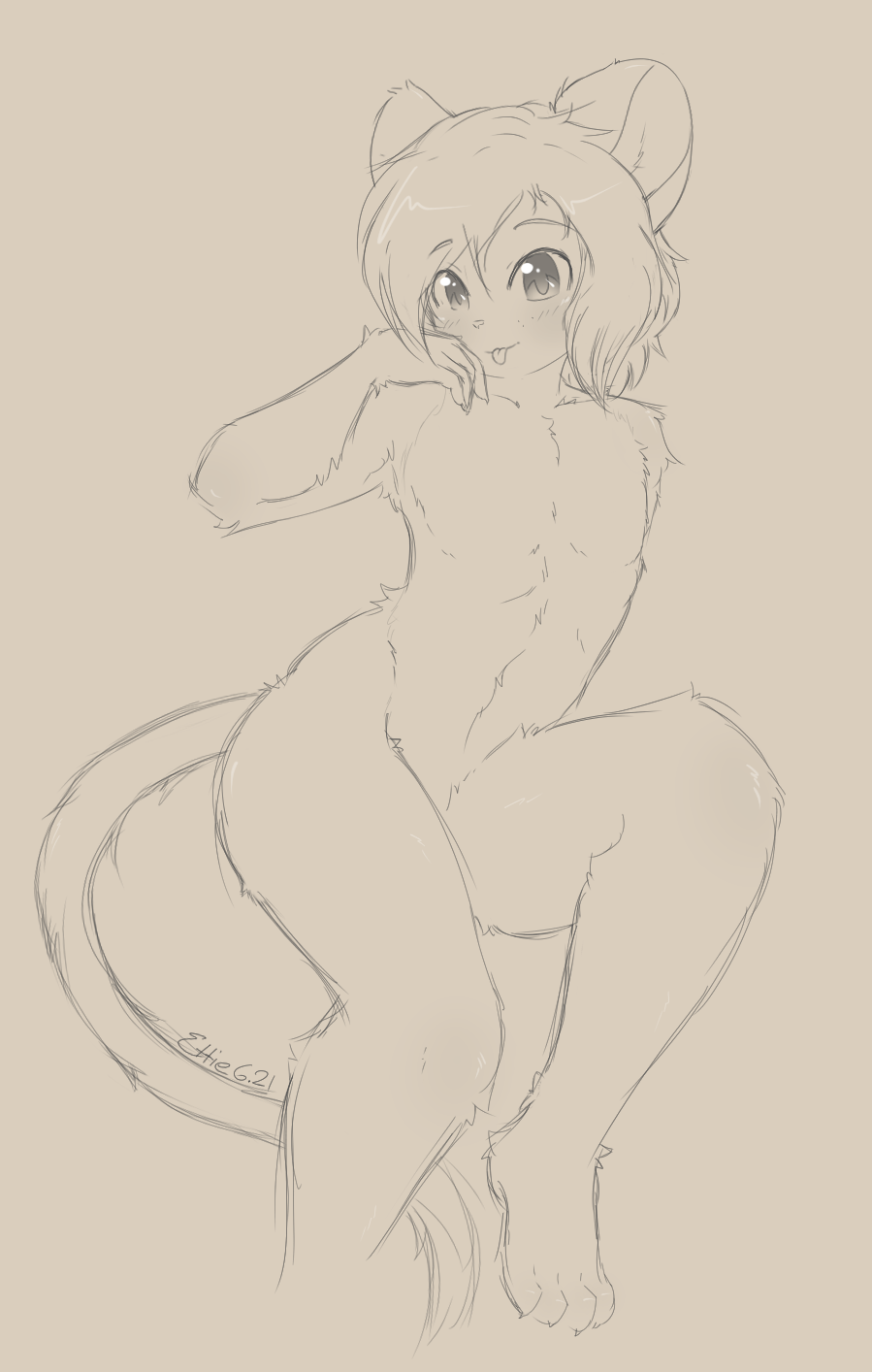 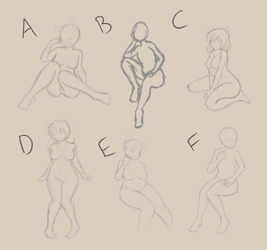 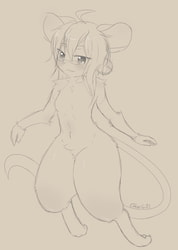 About a month ago I put out a tweet asking for people to share their characters with me so I could hopefully have a nice roster to choose from and use some of them for practice, and I am happy to say it worked out!

One of of the biggest art problems I'd been having this year was... finishing anything! Without the motivation of a drawing being for someone or without a clear character in mind, I wound up with a lot of practice (which is good) but not a lot of art to show for it. So, my idea was to put myself out there in sort of a low-pressure fashion—not quite with the stress and deadlines of commissions, but still with enough of that sense of "I am drawing this for another person and I have the intent to post it later" to hopefully motivate myself to get them done, as well as to put all my practice to the test to see if the hard work had paid off.

In the end, I managed six whole drawings! Wow! (one per month without a post?) And I must say, though there were still some issues and hurdles, I really am pretty pleased with how they came out overall. Not only was able to see that yes, in many ways the practice really was helping, but this experiment also allowed me to identify various other areas that I can improve on, too, some of which wouldn't have been apparent if I just kept practicing in my normal way without finishing anything or thinking about posting.

Ultimately, I actually managed to have all of these done in only about a week, but well y'know, life things happen (a lot to me, apparently), so I wasn't able to actually put on the finishing touches and get around to uploading them until aaaall the way until now. That being said, those very same life things may be continuing to inhibit my ability to draw for a little while. Seems like that's a bit of a recurring pattern for me, unfortunately. Just when I get into a groove, "something happens," and I have to start from square one again. C'est la vie.

But anyway, I hope you all enjoy! And thank you for staying with me in spite of the difficulty I have with consistency and life. Having your support means the world to me.