She's Heating Up! by Ettie 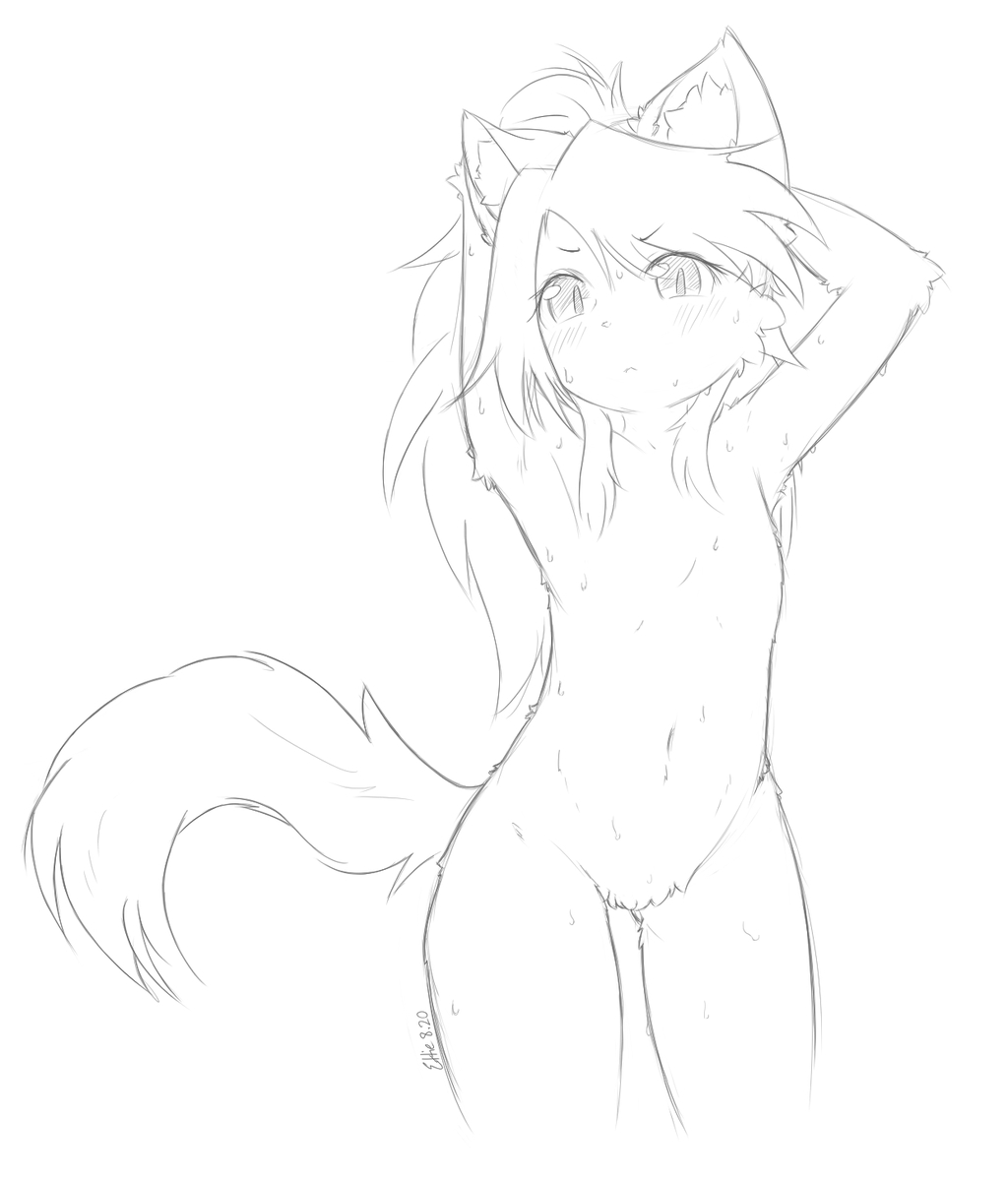 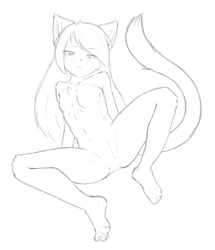 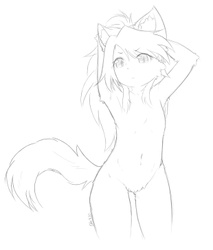 Or well, y'know. Maybe just a little too warm. 💦

Hmm this picture was interesting... It started in my discord server, where someone expressed their love for tan lines and was lamenting the lack of them in furry art, "because furries can't get tans." Now, I'm pretty indifferent on tan lines, myself, but long story short, I became determined to try and make a character with a tan line fur pattern just to see if I could and to try and prove that it could be done and be attractive!!

HOWEVER, as you're probably noticing, there's no color or even signs of fur patterns indicating anything resembling a tan! That's because I ended up having a very lame day and drawing was really hard and really slow, so I pivoted and turned this into a chance to experiment with something mildly self-indulgent instead. Whew.

Now as I said, I was not on the top of my game that day. Despite being a simple sketch, I wound up staring at this and tweaking it and redoing parts of it for well over six hours over the span of two days. Yikes. I could not for the life of me figure out how to draw poof with satisfactory depth and volume, and I drew at least eight different tails because I totally forgot to draw one at all until the very end and then could not decide on what sort of tail actually fit! The end result is okay, but (in my eyes) there are definitely still some signs of mismatched styles and efforts. C'est la vie.

Anyway, this was my first time taking real advantage of the ability to do alts with digital—something I had been excited about for a while and absolutely look forward to further utilizing in the future! So if you're interested in seeing a version that is slightly steamier (or another that's a little cooled off) then please feel free to see your way to this post on twitter~