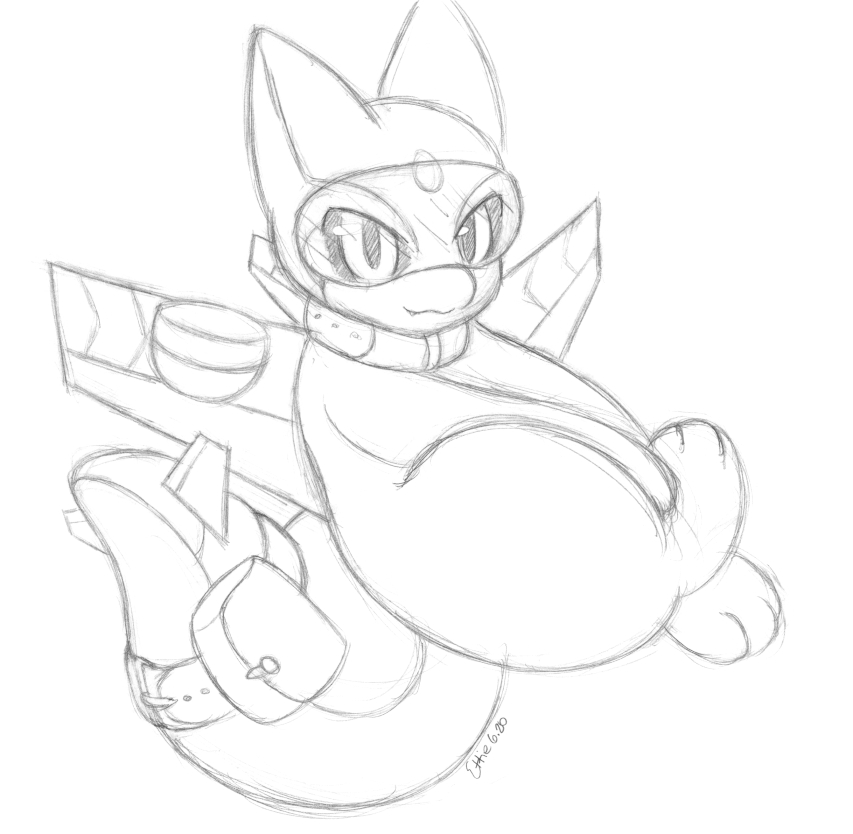 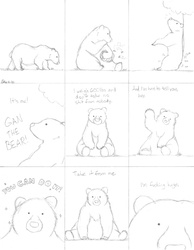 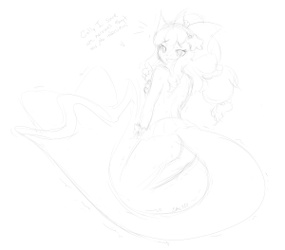 Drew this........oooooh my goodness, EXACTLY two months ago! Ah! Posted a snapshot of it on twitter, but never got the chance to post the scan until now. >w<;

Sooo let's see... Back when I drew this, I had really been in the mood to draw small/cute body types, so when Ebi showed off their new adopt, I felt The Power.

Now, I can't say I ever thought that Power would be directed toward an anthropomorphic airplane, but I mean hey, first time for everything right?

And I also have a distinctly non-aeronautic discord server too.