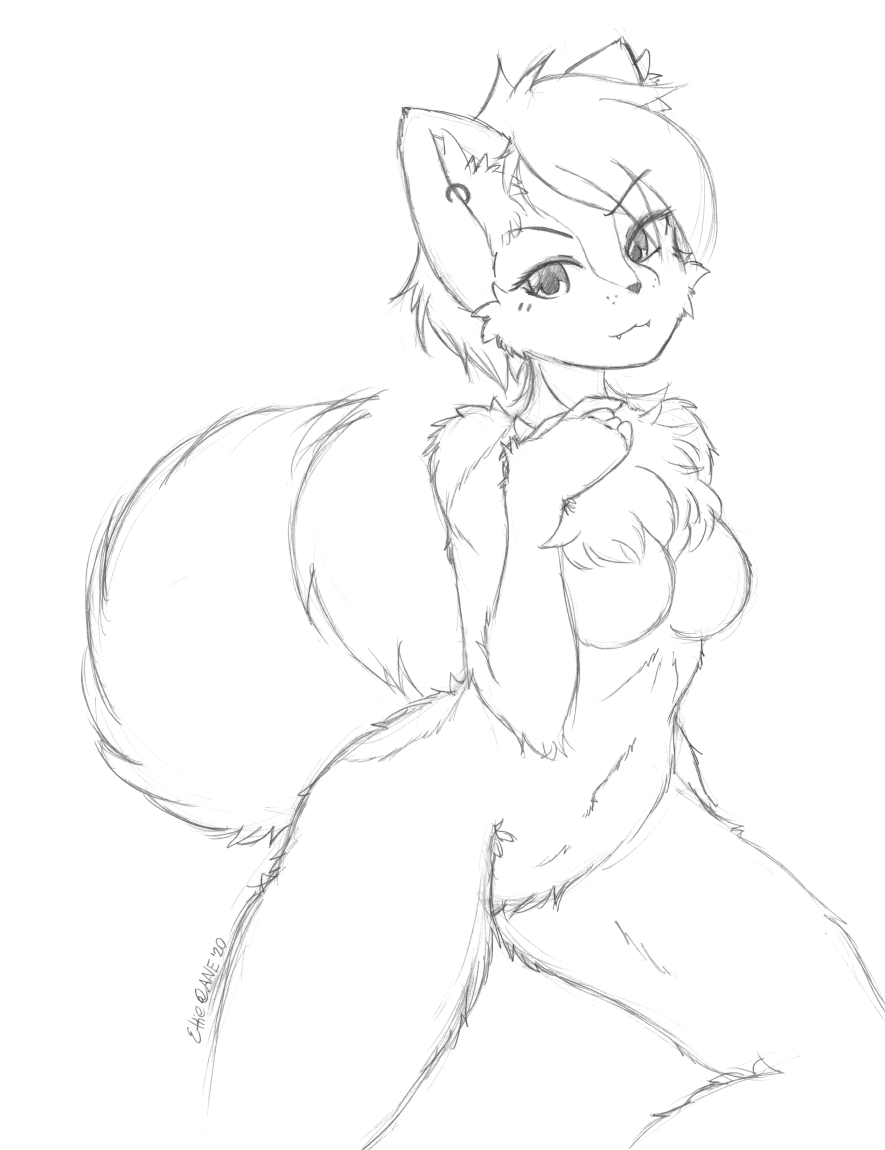 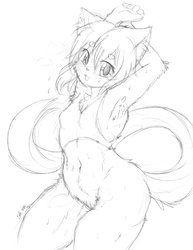 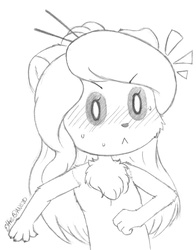 This was an interesting one to work on, because the only two references I had of the character were a highly stylized bust and another of them as a feral wolf, so I had to convert the (thankfully simple) design to anthro! Admittedly I was veeeeery tempted to make her rather curvaceous and buxom, since that's how the stylized bust appeared, but it was noted that her actual proportions were far more modest, and I think I actually managed to tone it down enough to follow through! x3 And also, though it might be subtle, perhaps you can notice that some of the stylistic practice I did in my last upload carried over to this one, too! All in all, I am extremely pleased.

Also, love how that chest floof came out. 👌

This sassy specimen is none other than JR Soap.