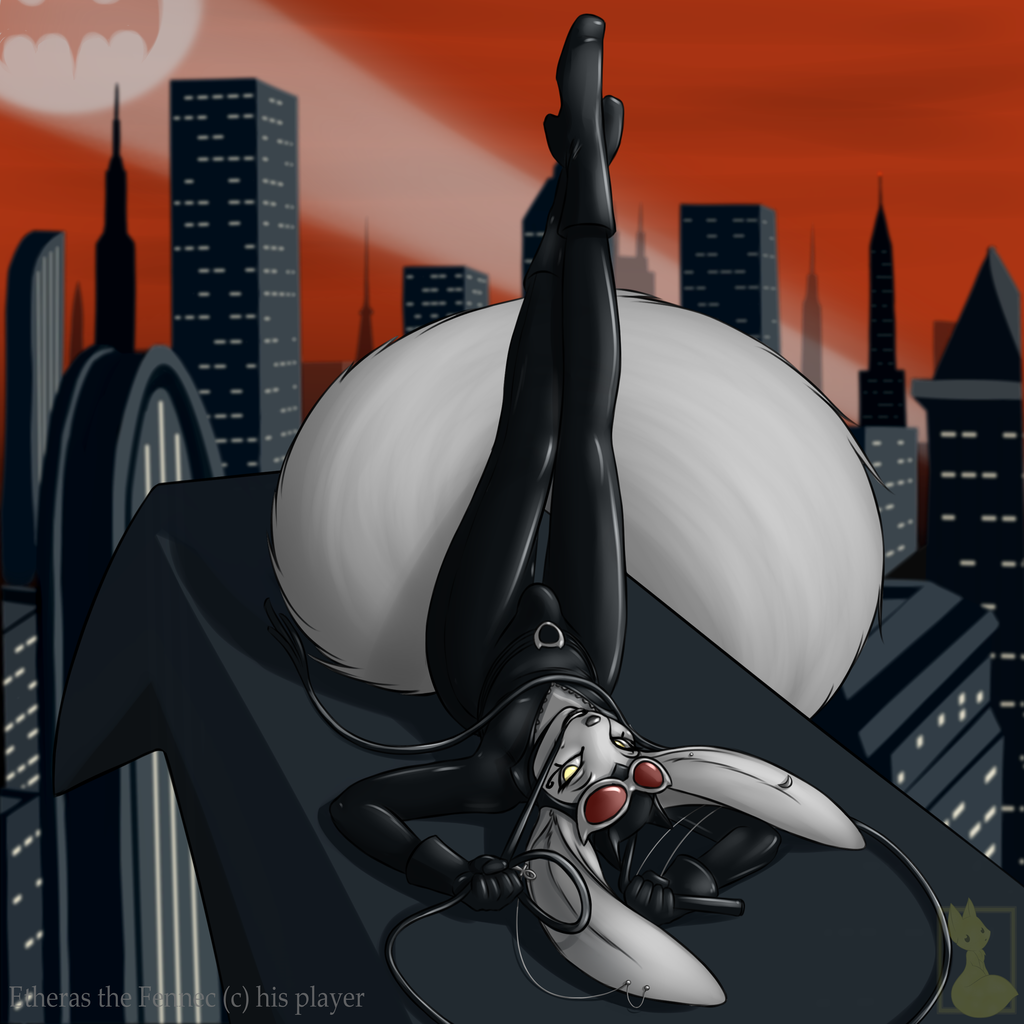 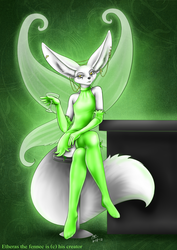 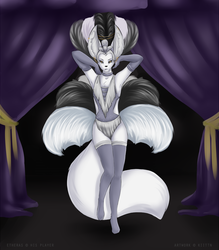 It was the evening of the Police Charity Costume Ball - the biggest night of the year for the Wounded Officer's Fund, and so... Not a thought was spared concerning the expense and grandeur, because the organizers knew that every dollar spent would be repaid twenty-fold by the rich "humanitarians" drowning themselves here tonight in imported booze... Citizens oozing so much wealth that such public displays of charity were a commodity to them more valuable than boats or antiques or fancy jewelry, because it allowed them to purchase something that wasn't usually for sale - public affection - And in a manner that they could do it without having to rub elbows with the unwashed throng of the city, while enjoying themselves at an event of the luxury and esteem befitting their exorbitant lifestyle.

Story truncated due to Weasyl's absurdly low character limit! I could probably fill it up with general chatter (I tend to be a bit verbose in these comments)... anyway, thanks for reading.

This artwork is a tribute to Catwoman that I got got for the premiere of the Dark Knight Rises.Got really good seats. It was a good film, but not as good as the other two. Oh well, can't win 'em all. :P
Obviously this story is not part of the offical Etheras canon. But I hope you enjoyed it anyway

Artwork is performed by the amazing

. Thanks Nate!
Character is (obviously) me,

Catwoman is probably © Time Warner... I think they're the ones who own DC Comics

If you like this pic, check out these other Etheras tribute pieces (also done by Nate Day!)

Repost Authorization Rating: LIMITED
Dunno what that means? Be sure to read this:
http://www.sofurry.com/view/365517
... before reposting.