The Chaos Father by eternityOnlooker 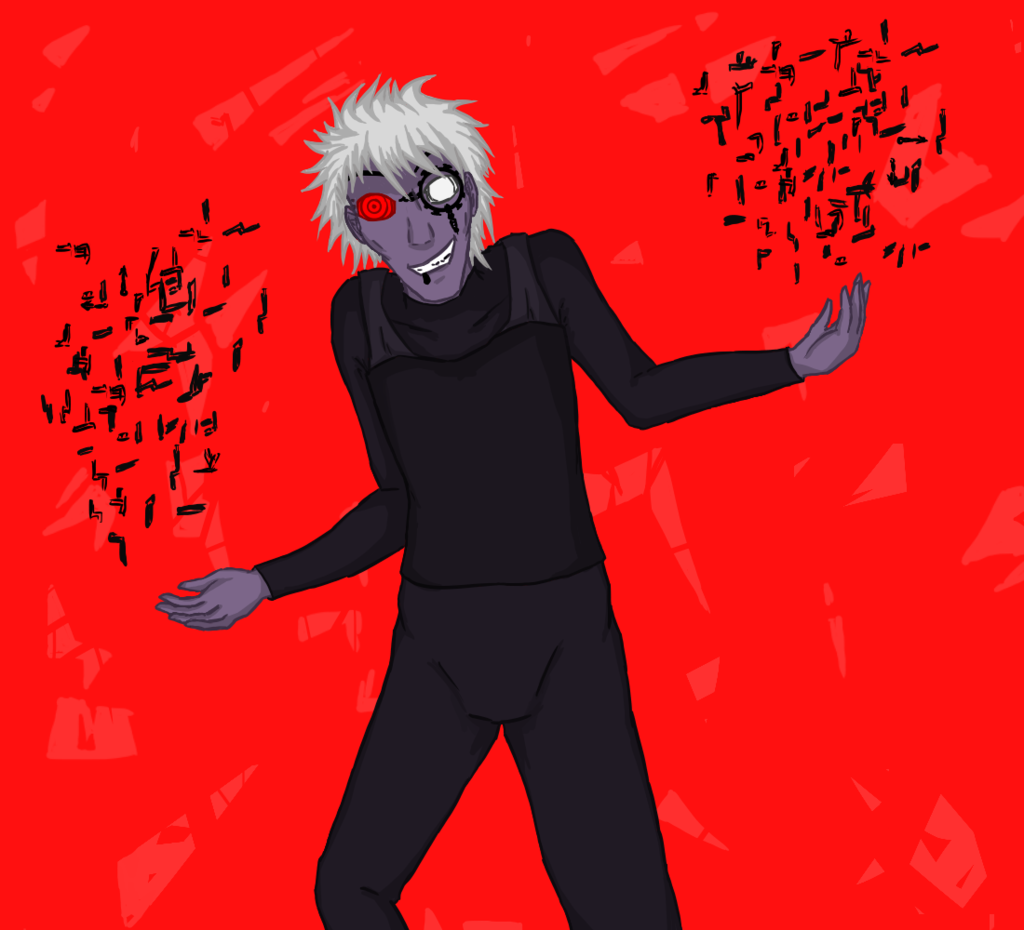 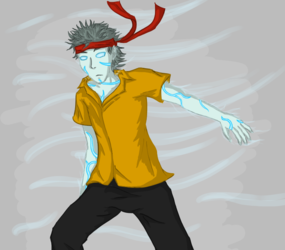 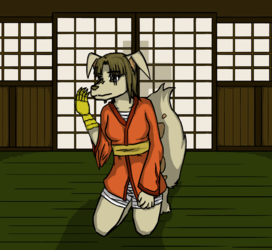 Ahlod, known as the Chaos Father. He's one of twelve siblings involved in Cyric's bet with the other deities where the elements have to fight and kill each other in order to ascend into chaos genasi form. He was the winner of the previous game, thus his chaotic status, and is considered the "father" to the siblings of the current game. Character belongs to thedyn4mic.