A Moth to the Stars by Espinoth 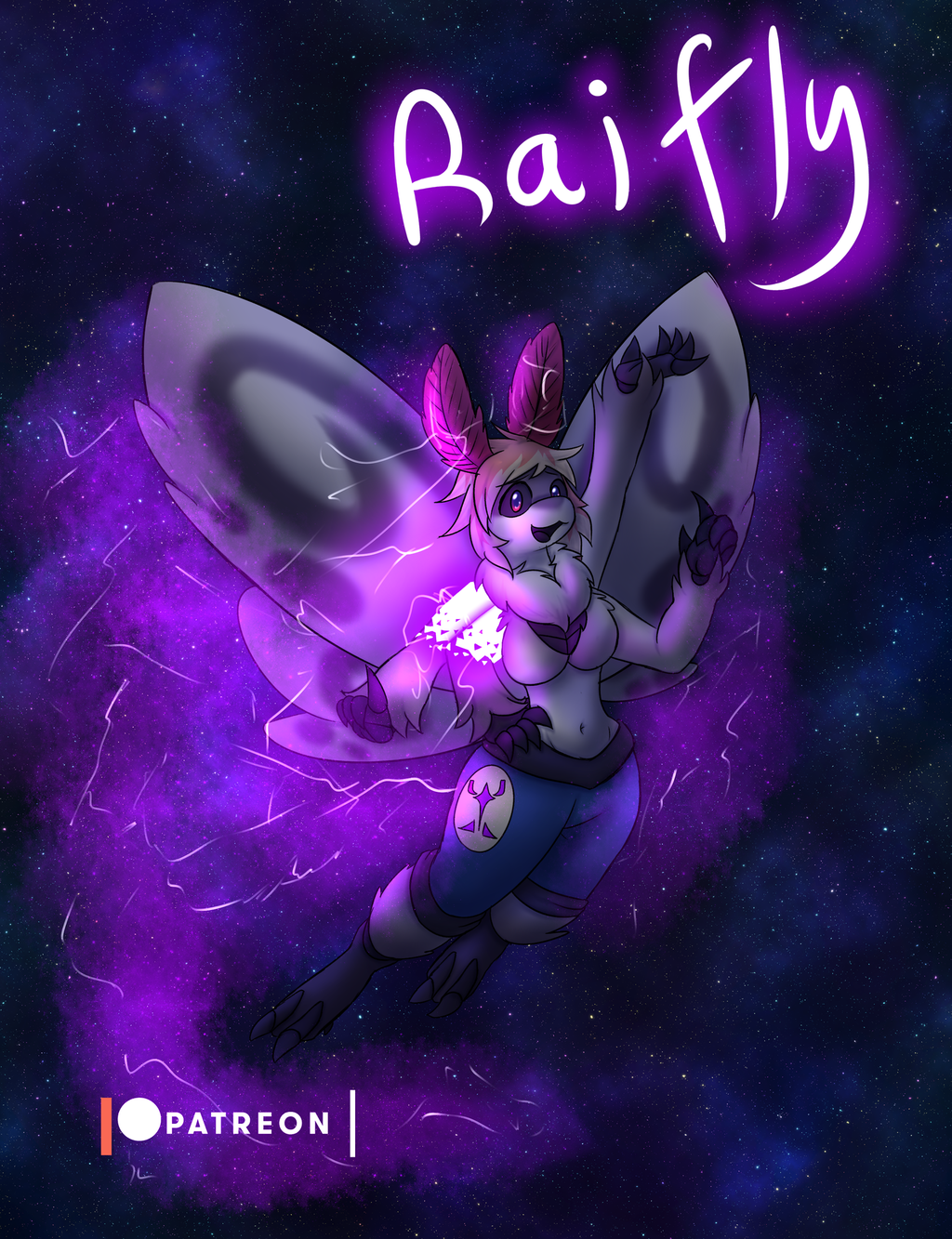 Folder:
Free/Gift/Patreon Art For Me « Older 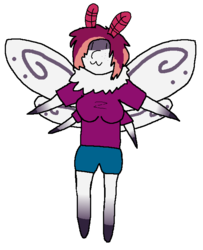 A Moth to the Stars

First up is actually something I FORGOT to upload, this should have gone up before some of the other things in my gallery. This is how Kaeli would be like in the continuity of the 'Star Warriors' comic created by Suk0tto! It's a really amazing and deep world that's been created, and relatively speaking the comic is pretty much still only just starting out. A quick tl;dr of the premise is that when people die, they can rarely be offered the chance to forsake a chance at a normal afterlife and instead join the Star Warriors, a group of warriors of light wielding elemental abilities to grant the wishes of the living throughout the universe and fight back against the primordial forces of chaos and entropy. To divorce one from their life as a living being and avoid temptation to forsake their duties to be with loved ones, a Star Warrior is given a new name. The elemental power and how it manifests depends on how one died, one's fears, and a few other factors. The method of death also defines how the energy surrounding the wound that caused one's death is patterned.
For instance, this version of Kaeli got surprised by an avalanche while flying near some mountains, and fell into a river, the weight leaving her unable to free herself. Reborn as 'Raifly', her power is that of electricity, and she controls it via shedding miniscule balls of electricity from her wings in lieu of scales. This makes them hard to notice or evade, but also means they are low in power, mainly useful for paralyzing foes and relegating her to a support role. While her method of death was technically drowning, that only happen from rocks pinning her down, meaning that the energy on her arms is fragmented into triangles near the edge, which indicates demise by crushing or mutilation.

The following is a blurb from the StarWarriors upload, featuring the comments of notable characters on her appearance and abilities:

Ezmeralda's Notes:
"Raifly was a moth who unfortunately happened to have a rock fall from above as she was flying, it crushed her right arms and pinned her underwater, where she drowned.
Her power is to be able to shed paralyzing spores in the air while flying around... very effective to disable enemies in combat, but not good in combat itself.
Raifly will be added to the Calix faction."

Weaver's "Notes:"
"Whoaa, I mean... I knew there were like human animals, but not insects! And it's a moth too! OMG so cute!"

Kaeli is © me
Art was gifted to me via one of LinkMasterChief's Patreon rewards, so thank you very much for that~
Star Warriors comic can be found here: http://www.starwarriorscomic.com/
While Star Warriors bonus content and fan creations can be found on that site, a lot can also be seen on FA here: StarWarriors