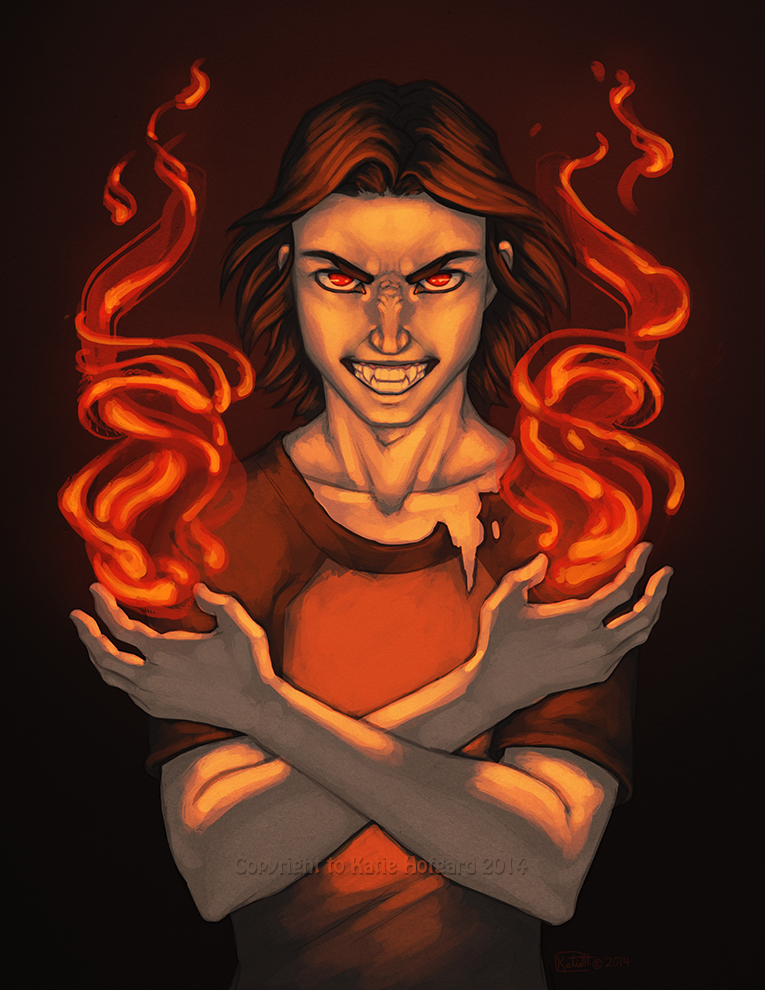 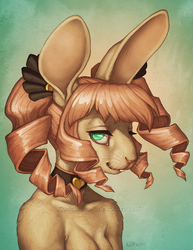 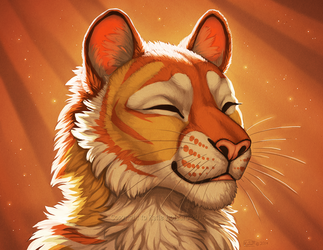 Speedpaint for Westly, of his vampire character from his webcomic Sacred Grounds! With his vampire species (Anusian Strigorii), being able to control yourself around fire is a way of showing off. The older ones smoke, but you'll still see them twitch when they go to light the cigarette. Young ones, like Wes, will tear things apart to get away. They will go THROUGH the car door without the luxury of opening it up first if you flick a lighter while you're both in the car. But we liked the idea of a fire bending Strigorii, so here is Westly REALLY showing off control of fire. I highly recommend checking out the comic, it's hilarious and cute!

3 hours in Photoshop CS6 with an Intuos 3 tablet