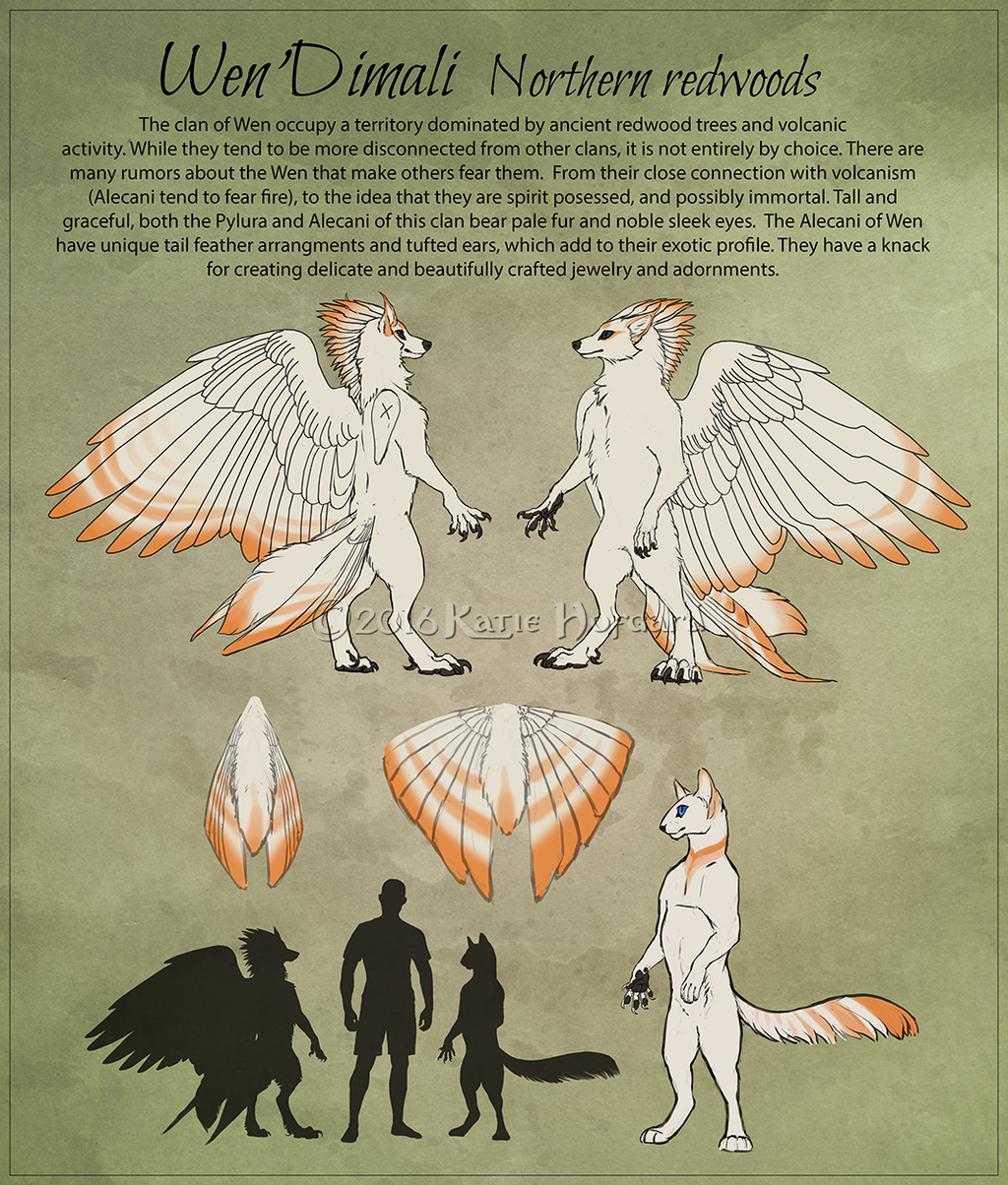 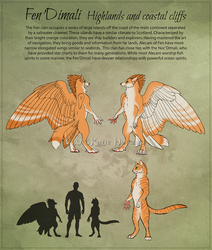 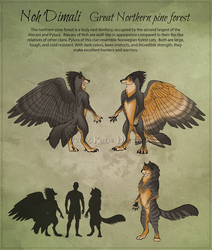 So far I've posted all the average sized Alecani and Pylura tribes, now on to the taller folk! For the Wen'Dimali here, I wanted an ethereal feel to them, almost elven. If you have ever visited the redwoods of North America, you will understand the quite power that place commands. A beautiful and otherworldly tribe befits such a place! When all the tribe profiles have been posted, I’ll show a size chart I have of them all lined up, so you can get a better idea of their sizes in related to one another.