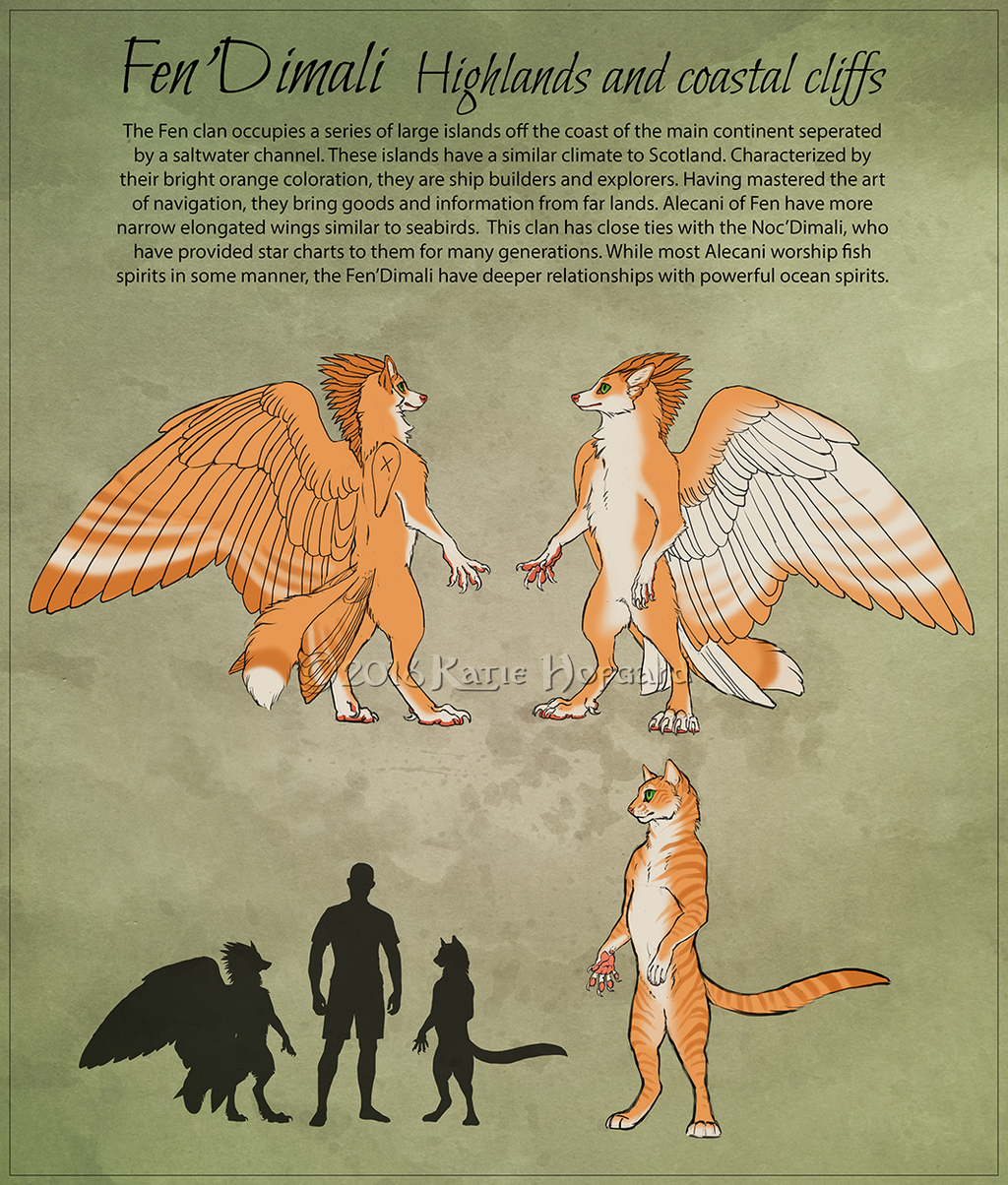 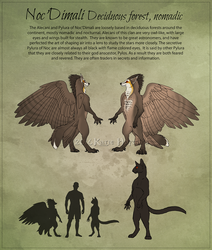 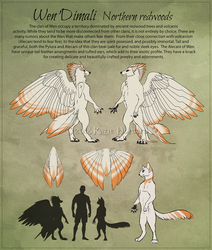 I am so happy to share this tribe with you guys, especially since I really struggled in designing them for so long. I knew I wanted a tribe of coastal Alecani and Pylura, ship builders who live in a biome close to that of Scotland. I tried messing with various sea bird designs and was never happy, until I just went with my heart; gingers! I LOVE ginger cats (and ginger people), and it seemed to fit really well with the idea.