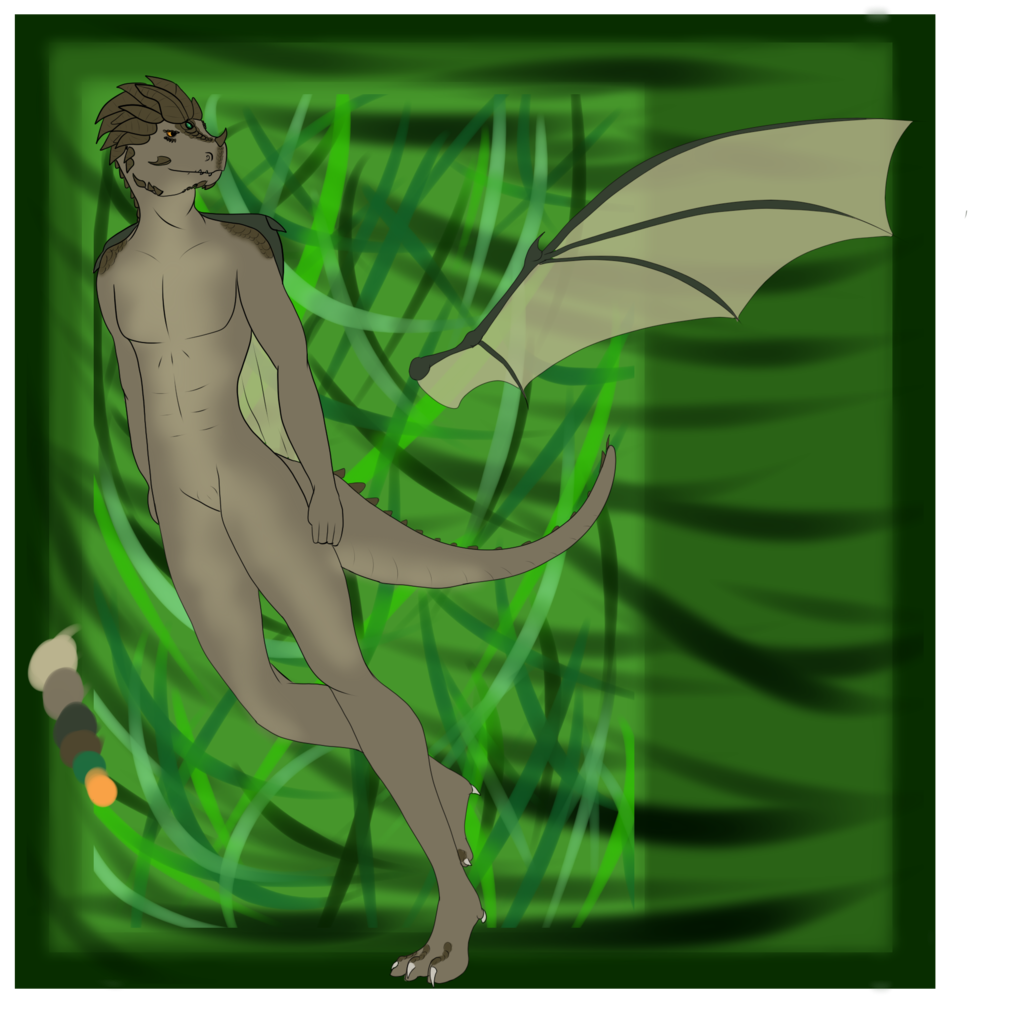 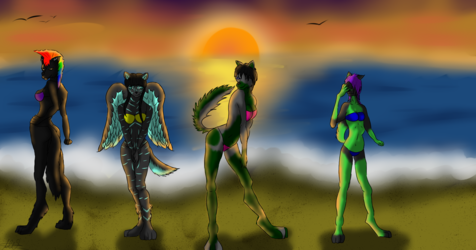 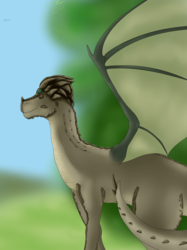 If one was to encounter Cerunnos they would perhaps have mixed feelings. Usually the male dragon keeps to himself and can be rather shy avoiding contact with others; however he does tend to show a much more superior sense to others by often tucking his wings behind him in a cape like shape.

Being a dragon he does tend to like collecting things but mostly of an earthy material rather than gold as he finds gems and stones to be more to his liking. Depending on those who do indeed encounter him he may be hostile as he doesn’t like to hold back his own emotions, so whatever is on his mind it is often quiet known by others.

History: too long and little is known about him apart from the fact he has grown into a full fledge adult and mainly keeps to the forest or forest like areas.