Astride a Throne of the Fallen by Eremitic 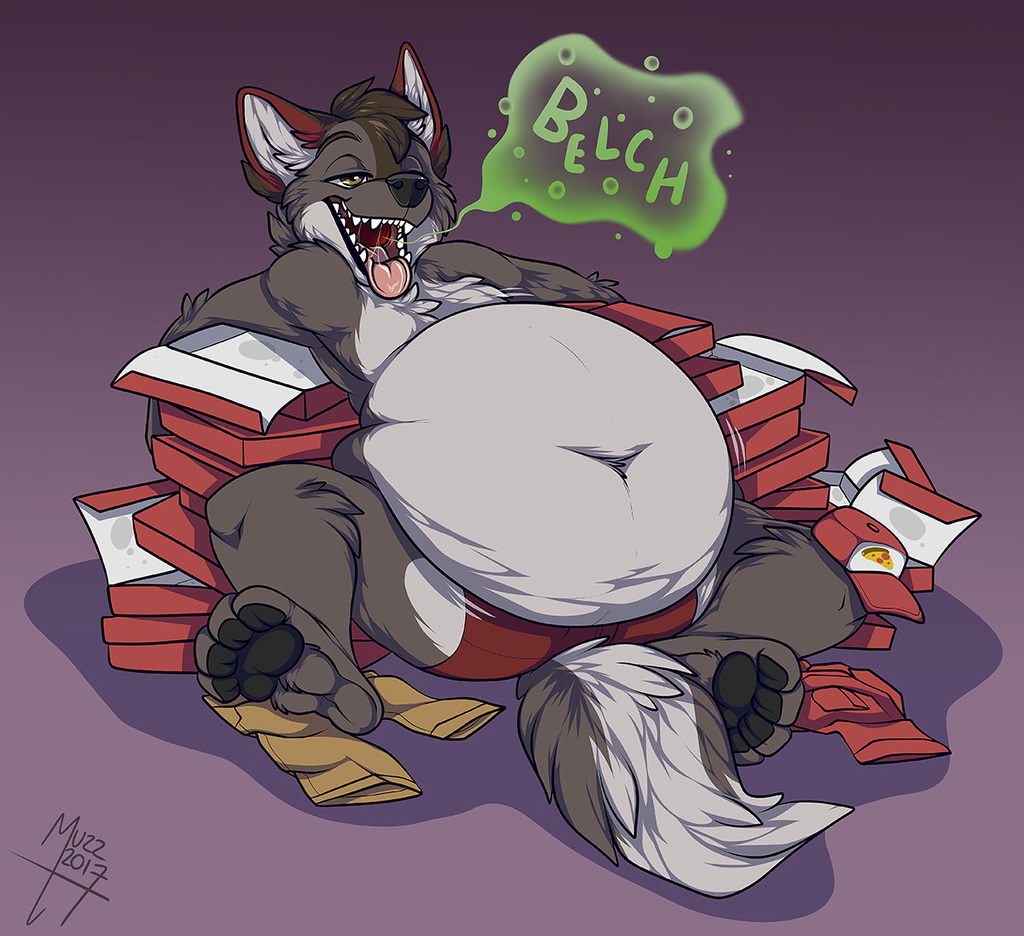 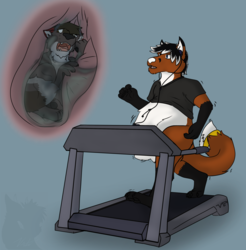 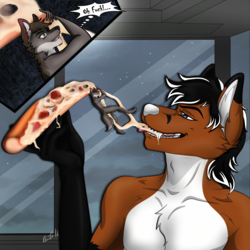 Astride a Throne of the Fallen

The coyote sat astride a throne of the fallen, an effigy of those who had stood against him and failed. In great numbers they'd come, ushered in upon the chariot of their great general, the Deliverer. He'd marched his forces upon the coyote's stronghold, sieging his front door with the pounding of his futile battering ram. Little did he know he'd led himself and his armies to their doom. The door flew open and in they marched, straight into the mighty gullet of the beast. Legion by legion, the Deliverer led his troops from chariot to door, only to watch his troops sucked clean of their innards, their empty husks discarded carelessly. When all was said and done, the general himself made that trip as well, following his soldiers to their grave kicking and screaming his defiance.

The mighty coyote let loose a thunderous belch, a warning and a promise to all his future enemies that they would suffer the same fate at his hands.

Looks like Robin's gone and been a gluttonous jerk again. Judging by the size and shape of his belly those pizzas and the delivery boy are long gone--digested down in that garbage disposal gut.

The smug coyote relaxing in a bed of empty pizza boxes and discarded clothing and letting out a cocky belch is me.

Art is, as you might have easily guessed, by muzz on FA