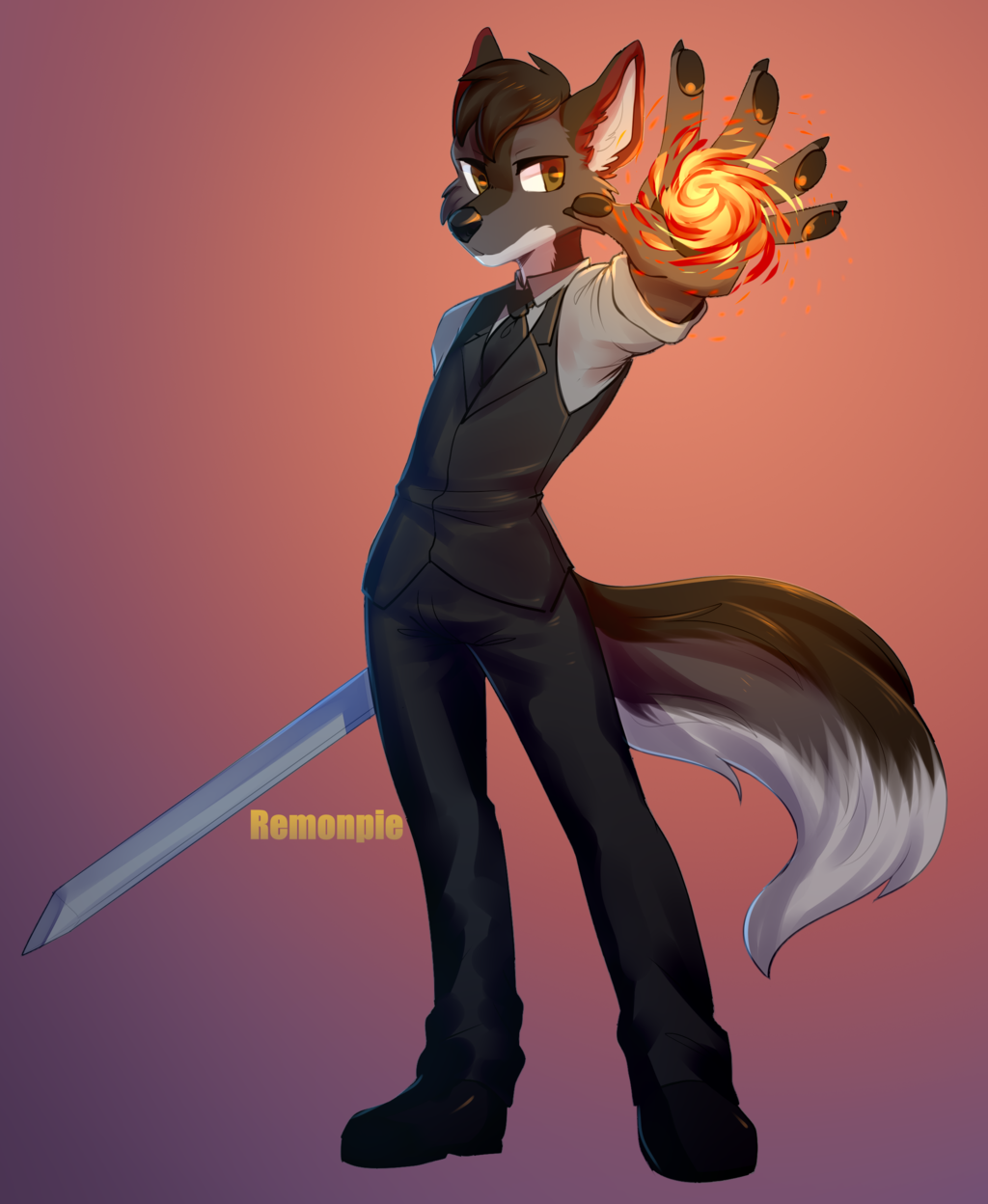 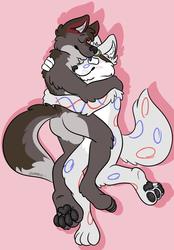 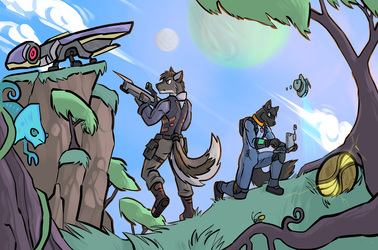 So Robin isn't exactly a spellcaster per se, he's what I would define as a metaphysicist--someone who leans more towards the logical and theoretical when it comes to magic. He devotes his time to mapping and documenting out the laws and rules of magic, realizing that it's unpredictability largely rests in the myriad number of variables present behind any given magical working. The coyote has no power of his own, but he can "outsource" it, so to speak. He pulls metaphysical power from objects that have power or spiritual weight, calls on abstract and raw elemental spirits and binding them, and uses what amounts to a magical programming language to construct spells and enchantments that respond to intentions, gestures, words, and other triggers.

His spells are consistent in power and effect, without variation. This means he gets the same result every time he casts something. The drawback is of course that he can't make things up on the fly, he needs anywhere between hours and months of theorizing, composing, and testing various effects to actually create something new, but when he does it's reliable, energy-efficient, and does exactly what it was made for.

He supplements his metaphysical arsenal with swordplay, wielding a Chinese Jian as it is a viable sword style that leaves one hand free for gestures or other magical implements. He's nowhere near mastery, but with a few choice enchantments to the blade and protective enchantments in his tux, he has more than enough in play to level the playing field and make him formidable in a fight. He prefers not to fight when possible however.

The magical coyote is mine.

Art by the talented remonpie on FA