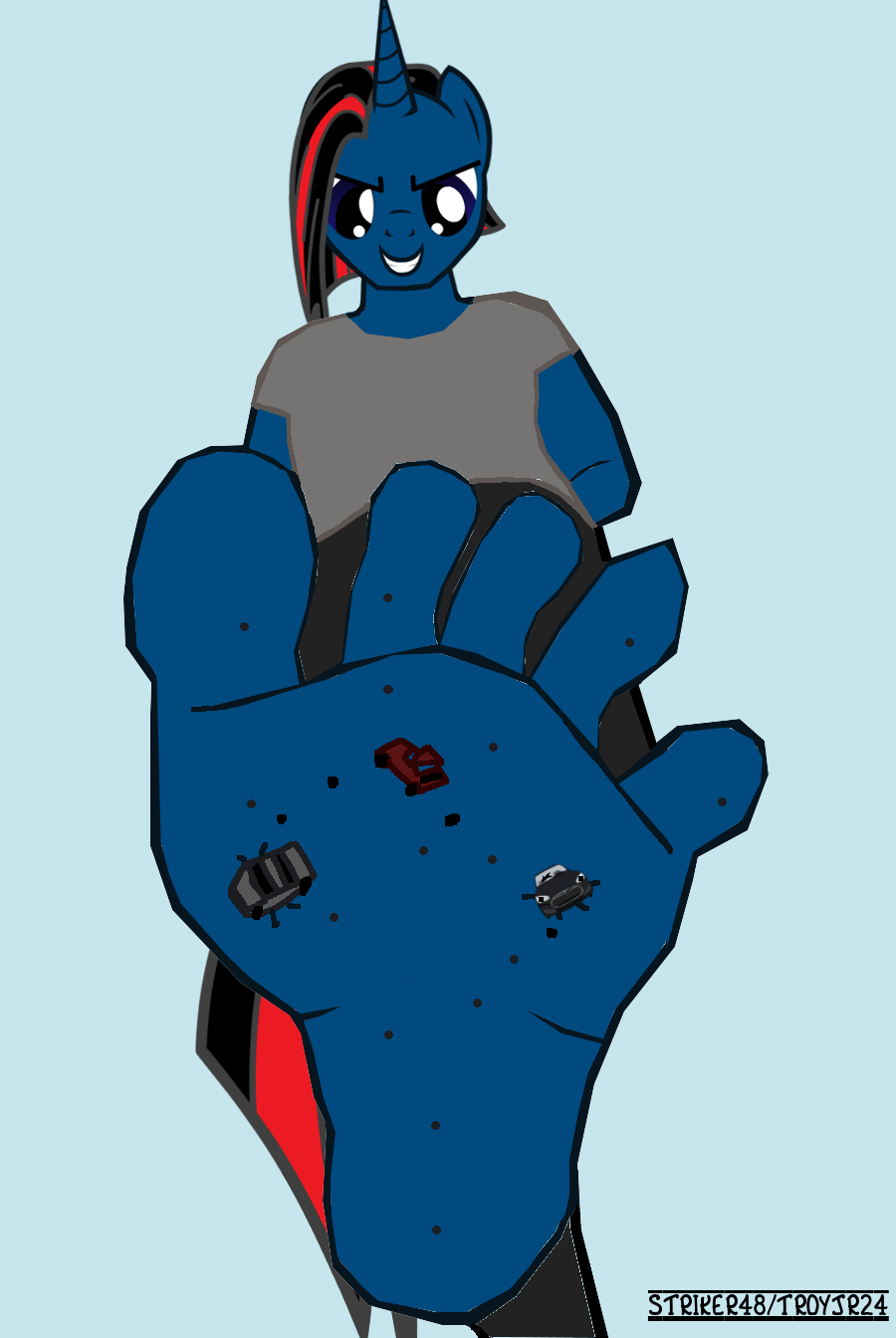 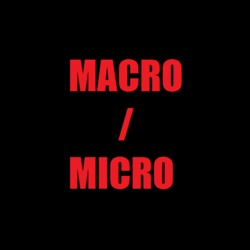 Thanks to Rainbow Rage for this request!

Driving on the highway always sucks when rush hour comes around. Everyone's getting off of work and trying to get home, so the road is absolutely packed with cars and people who can't fucking drive them, causing wrecks and making traffic hell to get through.

Triplet had just gotten off from his job at the E243 club and was driving home when he finally ran into the traffic on the highway. At first it wasn't too awfully bad, the traffic was at least moving and he was getting somewhere - albeit slower than a snail. Eventually though all the cars in front of him came to a dead stop, so he was stuck just sitting there in his car with no A/C. Gradually the little unicorn became more and more pissed off with his situation, until finally he shut his engine off and stepped out of his car.

"Fuck this, I won't put up with it!" He shouted, then he lit his horn and began growing right there on the road! Reaching a height of 250', the not-so-little unicorn snickered as he placed his foot down on his own car, then he began walking forward with a slow, short stride, smirking as he pressed his feet into the four lanes of traffic. Of course though, he could've easily just stepped off to the side of the road. Instead though, the giant unicorn simply continued walking forward, basking in the pleasure of all the vehicles crunching beneath his powerful feet with each and every step he took.

Triplet continued stomping along the highway all the way from Canterlot to Ponyville, taking his time to enjoy each and every car he stepped on. By the time he'd finally returned to his home on the other side of town, his soles were absolutely littered with flattened vehicles stuck to his soles, along with several red stains, and a lot of mangled car parts had become lodged between his toes.

"Heheh, man I should do that more often~" He said to himself with a smirk, then as he stepped into his house and shut the door behind him, he lit his horn up again and by the power of magic, he returned everything back to normal, as if he'd never even stepped on anything!

Idk what that story was really supposed to even be, I just kinda wanted to write something to go along with this ^^;