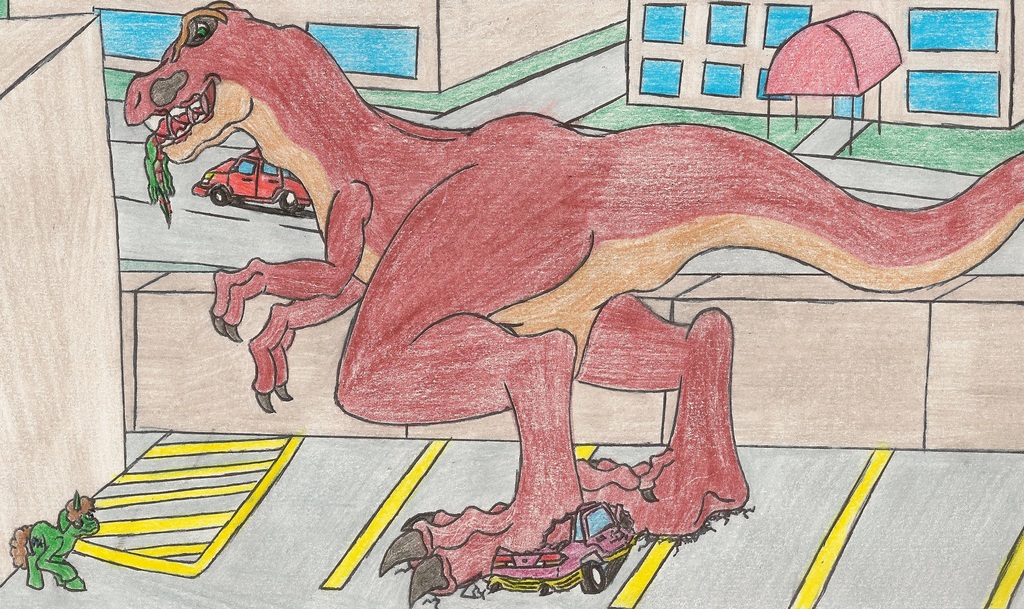 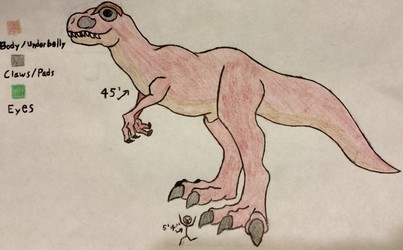 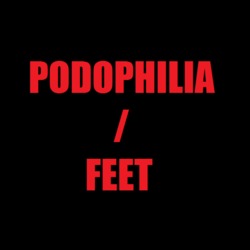 Being a rather active Rex, crushing cars and stomping around in cities ends up leaving Oliver hungry pretty often. Luckily, cities usually have convenient, tasty snacks wandering around just about everywhere! Being the good boy he is, Oliver listened to his parents all those years and very much enjoys eating his greens, especially when they squirm on the way down~

Regrettably, he bit on 682. a little too hard, so he probably won't be squirming as much. As it would appear though, he happened to be in mid-conversation with dmkruiz, who just might be one of the tastiest ponies ever! Thank goodness he's too frozen -probably in awe and wonder- to go anywhere while Oliver swallows the crunchy lil' lizard~