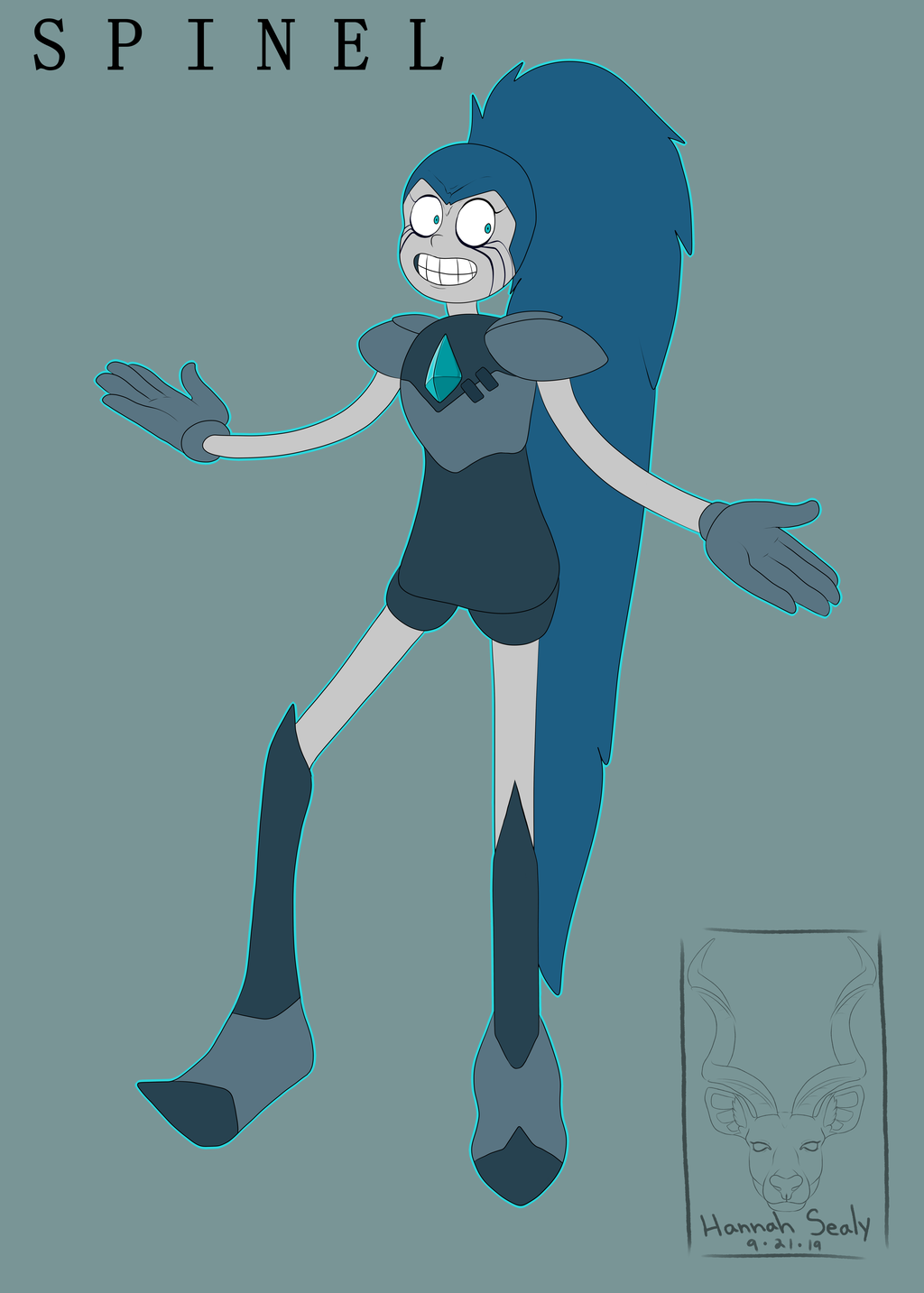 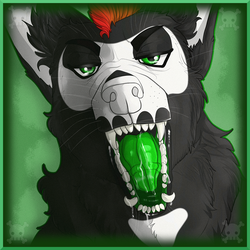 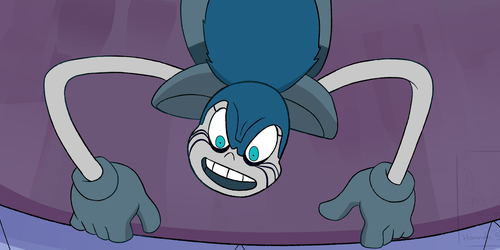 My original gemsona was a Zircon. But after lawyer Zircons became a thing, I was a bit conflicted.

Then I saw Spinel, who I relate with one SUCH A PERSONAL LEVEL, it’s UNREAL. Seriously. I won’t go into all the details but I just love her so much, and knew my new gem OC had to be a Spinel.

YES, she is based on the movie Spinel. I AM AWARE OF THIS ENTIRELY, AND I KNOW, this is not a popular thing people respect in many fan communities, but just know I am self aware and I LOVE this design. I love it. I am so happy with it. PLEASE UNDERSTAND.

HER STORY IN SHORT: She was originally entertainment for SOMEONE, but she wanted to fight and not entertain. She hated being laughed at and not being taken seriously. That’s about it for now. She fights and does not entertain! Her abilities mostly include being able to reform if poofed very quickly, though because of the speed she rarely changes her looks. Not sure on her weapon yet.