Get off my lawn.

HEY, SO, if you're coming here to note/comment me about something I may owe you (money, art, etc), PLEASE FEEL FREE TO because I am so forgetful!

I draw humans, monsters, and anthros, most of which are my own original creations.

I'm just a dirty vegan digital artist who really likes skeleton face paint, kudu and cities at night. I have a wide range of interests.

Movies and television, I like:
Twilight Zone, Twin Peaks, Trailer Park Boys, Steven Universe, Godzilla, Bojack Horseman, and Star versus the Forces of Evil. HOWEVER, most of my entertainment comes from YouTube, namely: Vinesauce (Vinny, Joel and Rev), Crtikial, Markiplier, Jacksepticeye, Chuggaconroy, Kitboga, Saberspark, and Dope or Nope.

I draw using an XP-Pen Deco 1 tablet with SAI.

I love making friends, so don't be afraid to talk to me. I may likely give out my Discord so long as we have some interests and I'm not too weary of you, so hit me up in the comments if you like. 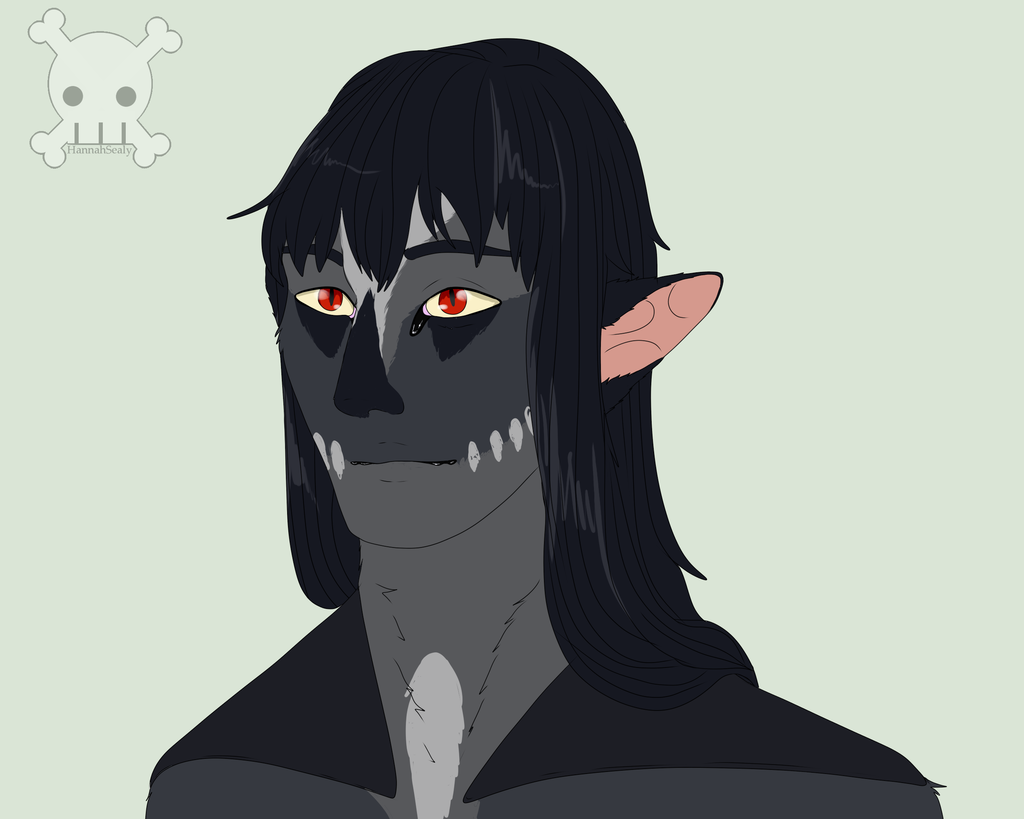