The Hero of Hyrule by EmoRottie 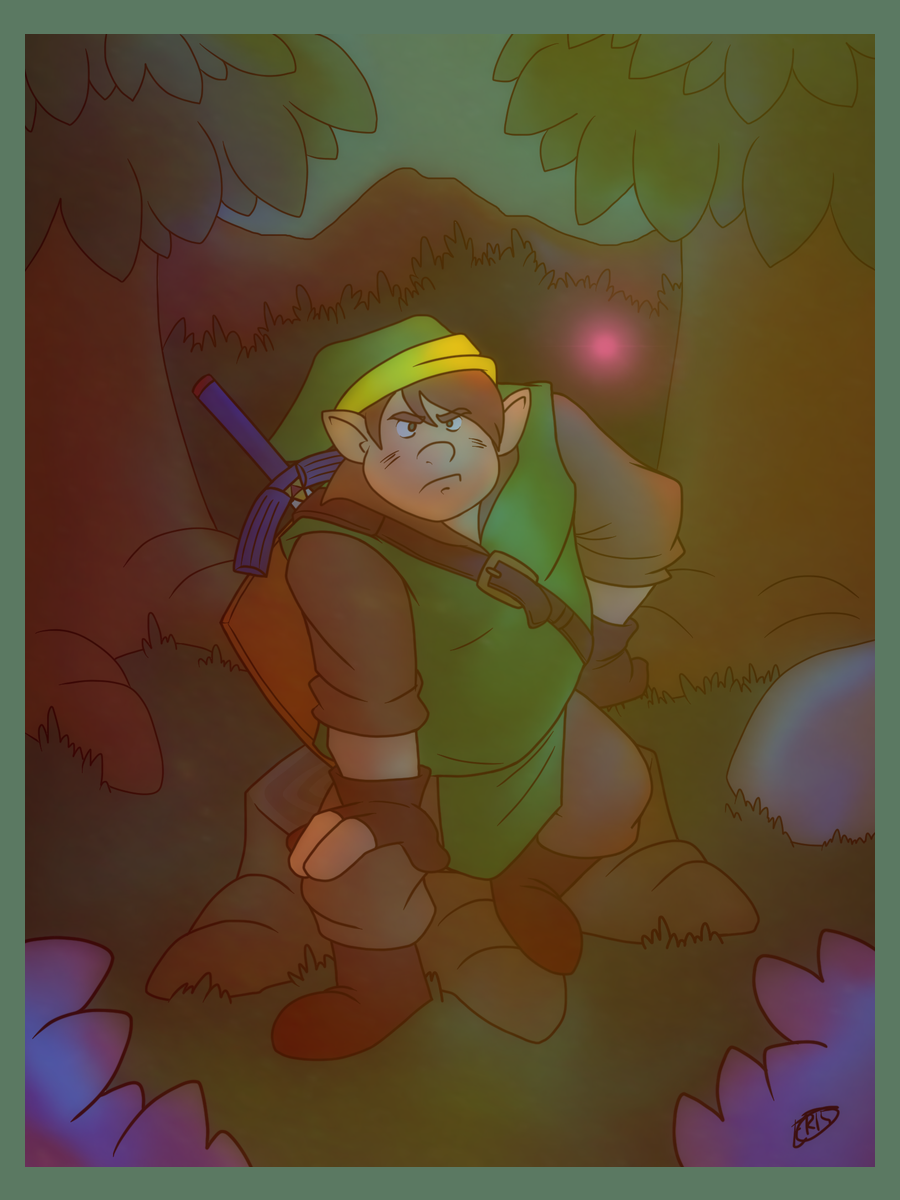 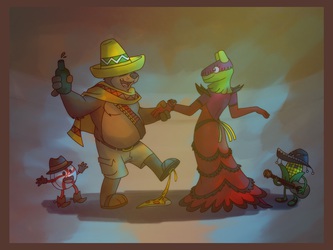 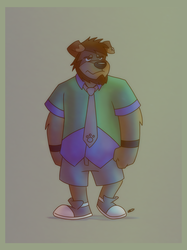 The Hero of Hyrule

I'm not into the "fatification" of characters, but Link would be a more interesting unlikely hero as a chubby elf.

I did a sketch (posted sometime on Twitter) of this version of Link, and then wanted to do a more complete illustration.

I purposely used the older color scheme as Zelda II: The Adventure of Link is actually my favorite Zelda game. I tried using palettes from the the first three games for this illustration, but took some liberties with the actual tone given that the original 8- and 16-bit color palette would not have worked as is.
The sword itself is kind of a mix of the original Magical Sword from The Legend of Zelda, and the Master Sword from A Link to the Past with a little embellishment.