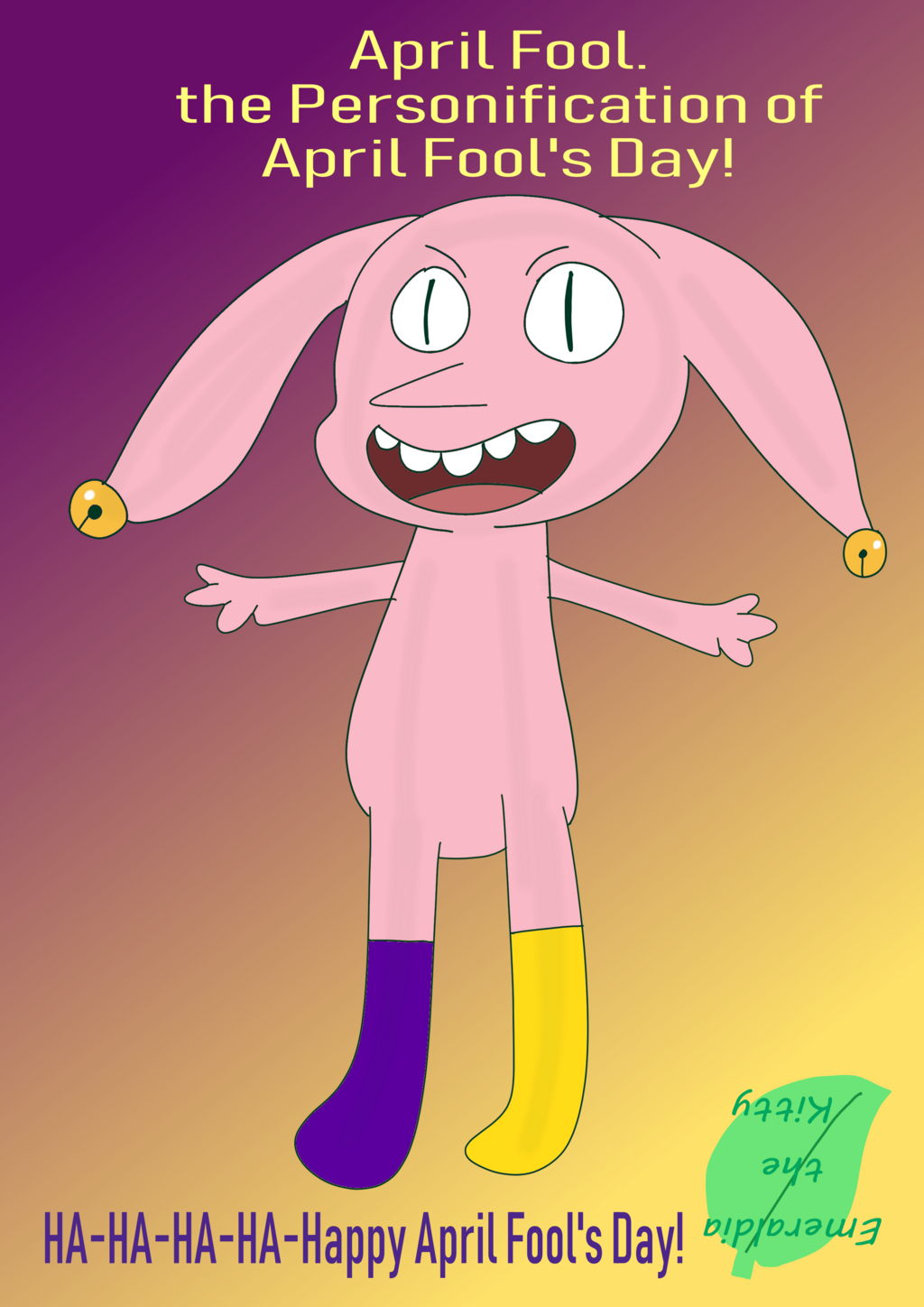 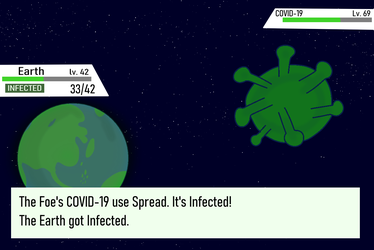 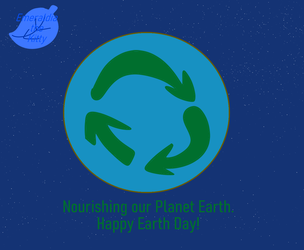 And so the April Fool was born.

A cheeky, mischievous, pesky creature, who thrives on all the big things got Pranks and Telling Jokes.

The April Fool is a mischievous imp-like character It Resembles to Argos Commercial. The Christmas Fool!

Every April Fool's Day, The April 1st began to April Fool Prank and Telling Jokes at about midnight in the Furthest East Time Zone.

He tells Jokes and Pulling Pranks. like Whoopee Cushions, Saran Wrap Across the Doorway, Bug in the Ice Cube, Horse Head under the bed covers, Rubber Chicken, Googly Eyes, Saran Wrap over the Swimming Pools, Cream Pies Splatting, and Stink Bombs!
like the Easter Bunny (Easter) and Santa Claus (Christmas)

Be Fooled, Be Very Fooled.