The Origin of Leni by Emeraldia-the-Kitty 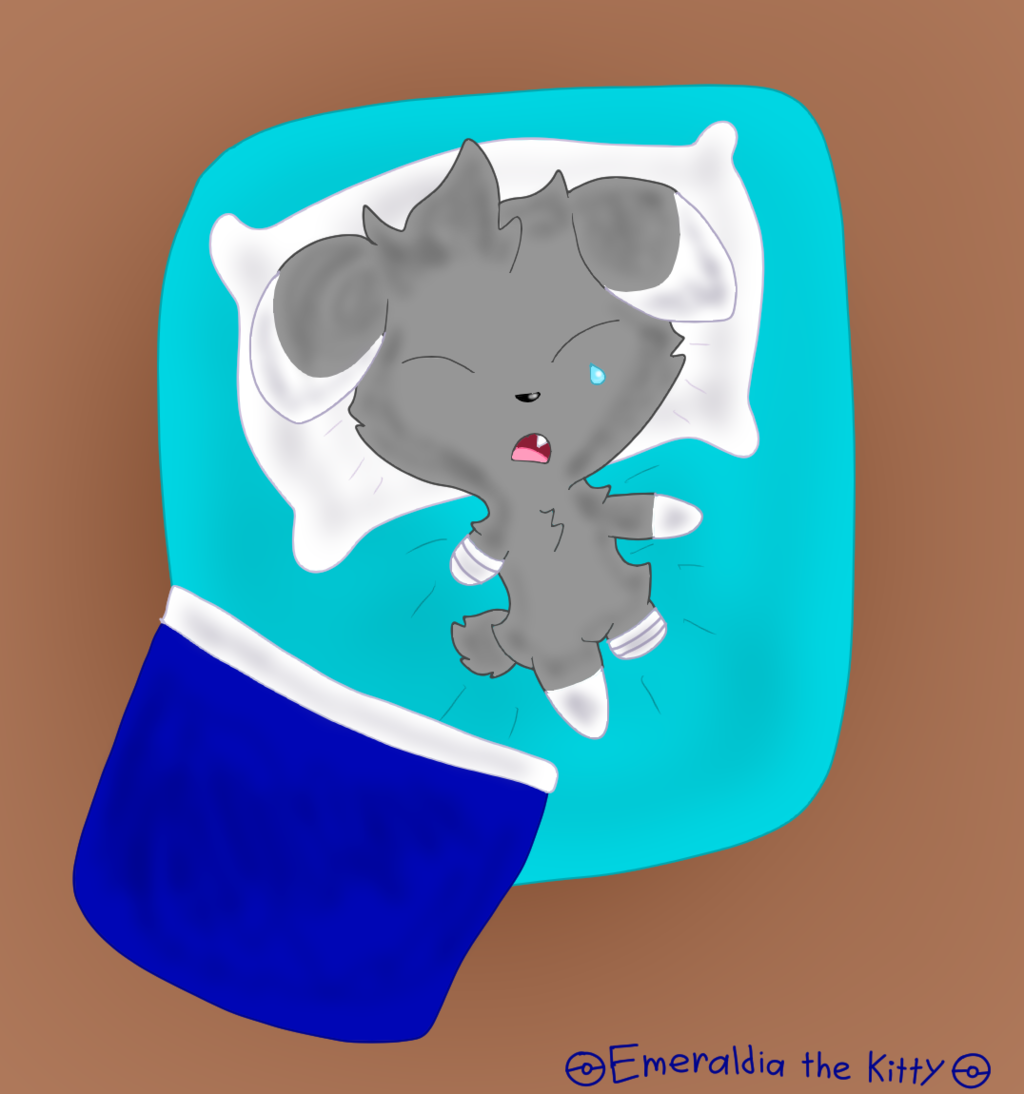 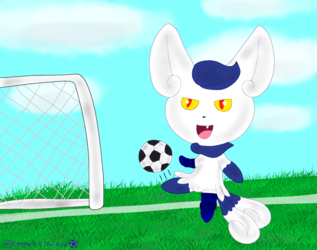 The Origin of Leni

My Pet Friends Maya and Jaya has come to Carol's House.

So. Isabella and Oliver Can Play!

I drawed Leni as Espurr who was Amputated and Wrapped in Bandages.

Leni the Espurr was sent to Pokemon Center Trainer Carol Betita talks to Nurse Joy and she takes a Rest. but Several Weeks later. The Blanket reveals her Right Arm and a Left Leg has been Amputated and Wrapped in Bandages. "Hmm... I think were in the Hospital Now?" Leni replied. "This is Pokemon Center. Not Hospital!" said Carol Betita. Carol gave a note to an Injured Leni. "Leni thinks the Backstory was Darker." Leni was Crying to Carol, Emeraldia the Skitty, and Mirage the Ninetales. Carol and her 2 Pokemon exits to Pokemon Center. Many Months Later. Leni is Now a Meowstic and She got a Blue Prosthetic Arm and Leg. and she adopted a Swablu named Karina. who was Amputated her Right Wing and Left Leg. "Aww... Poor Girl. what's your Name. Karina!" Karina was sent to Pokemon Center. months later. She got a Prosthetic Wing and a Leg the same Color as Leni's. Leni and her pet Swablu Karina was Reunited to see Carol Betita.

and that's the Origin Story.

I'll be Submitting more Leni the Meowstic related Art in the Future!

Leni belongs to Me.