Dreaming of City Spires by ElrondDrakendil 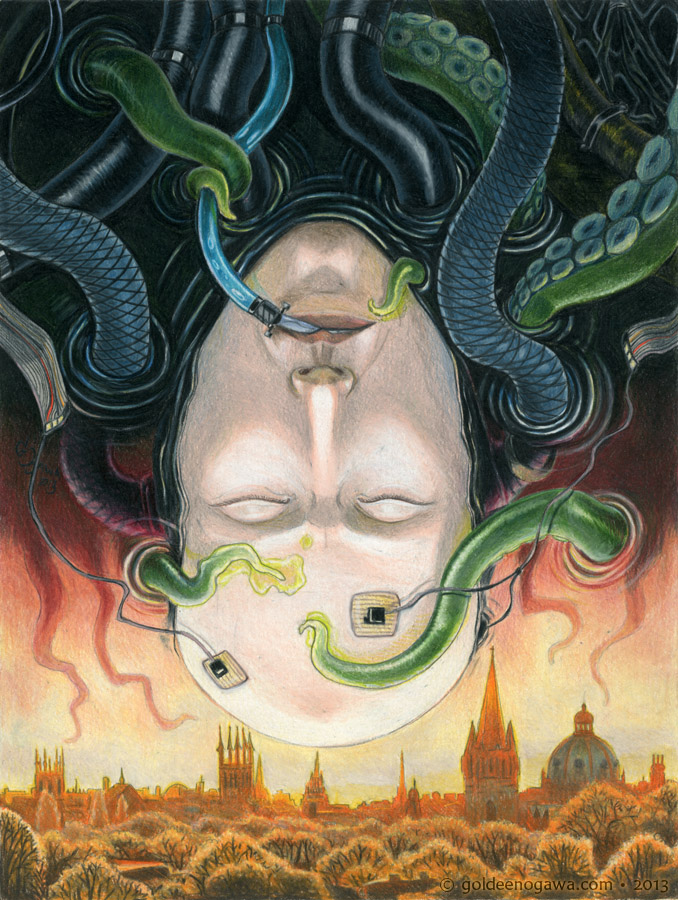 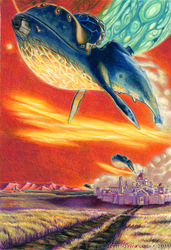 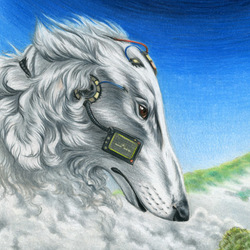 Whew! Let's have a break from all those God-Fox watercolors—This is the cover art for my next Professor Odd solo novella, The Elder Machine. I've been sitting on it since last year (hence the out-of-date watermark), just waiting for the right chance to release it. As the book comes out in the next few weeks, I figured now is as good a time as any.

The Elder Machine re-introduces the main characters, so it's a good place to jump into the series. Sort of. It's a bit of a cross between Lovecraftian horror and far-future sci-fi, and it's one of the scarier Odd stories I've written. In my opinion, anyway. A good chunk of it is set in Oxford, England, whose skyline you can see there at the bottom. I was careful to include the Radcliffe Camera, since that building has an important part to play in the story.

The Elder Machine has already appeared in print as a part of Apsis Fiction 1.2, which you can purchase over here. I was greatly inspired by the work of John Picacio in the design of the cover. No one is better at balancing negative space (needed for the title and author name) with interesting filler, and I tried to achieve something like that with this illustration. The result was it was much easier doing the cover design. XD

Again, the book is due out in the next few weeks. Keep an eye on the Heliopause Productions website, or follow me on twitter (@GrimbyTweets) for the latest updates.

Colored pencils on bristol board. Took many, many weeks over the late summer and early fall of 2013.

It is available as a print from my deviantART shop, over here.