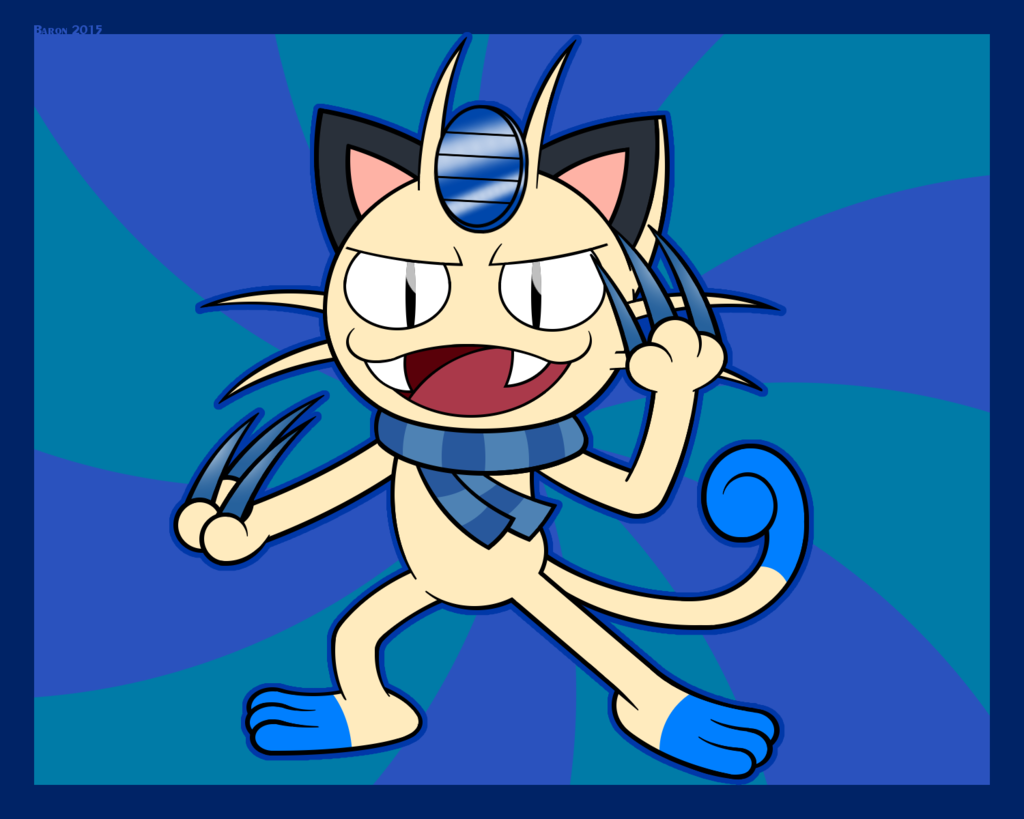 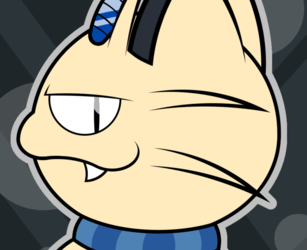 Despite Kyan's claws being mentioned as "cobalt" according to the title, his claws are actually embellished with lapis lazuli. Despite this, a white claw was poking out of one of his fingers in his debut picture.

Although I didn't feel like adding the shading (because I'm usually too bored to do this), I have added some shine to his cobalt coin amulet and his lapis lazuli claws.