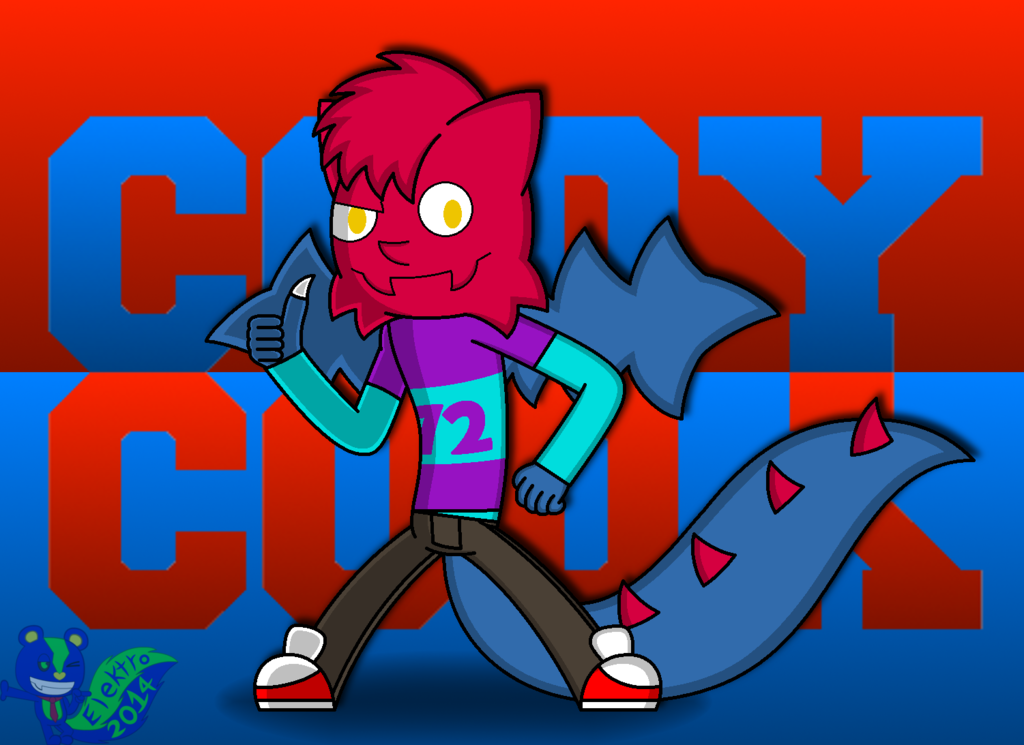 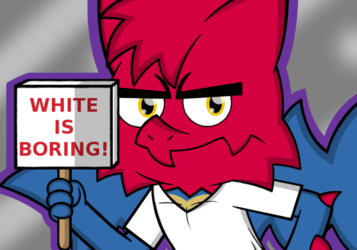 Despite the title saying so, I have disbanded that plan for the proposed comic series a long time ago because I had lost most interest with my Pokemon OCs lately. Anyway, I'll still use him as my main Pokemon OC, despite not drawing him as much as in the past (let's say about 2011-12 was when I drew him most commonly). Besides, I created him in about late-2010 or so. Of course I could NOT have created him earlier due to his species being a 5th Generation Pokemon. Also, Cody has got some new shoes, which are now red and white rather than just plain red.