Red Topaz (A.K.A. Drayson) by Elektro 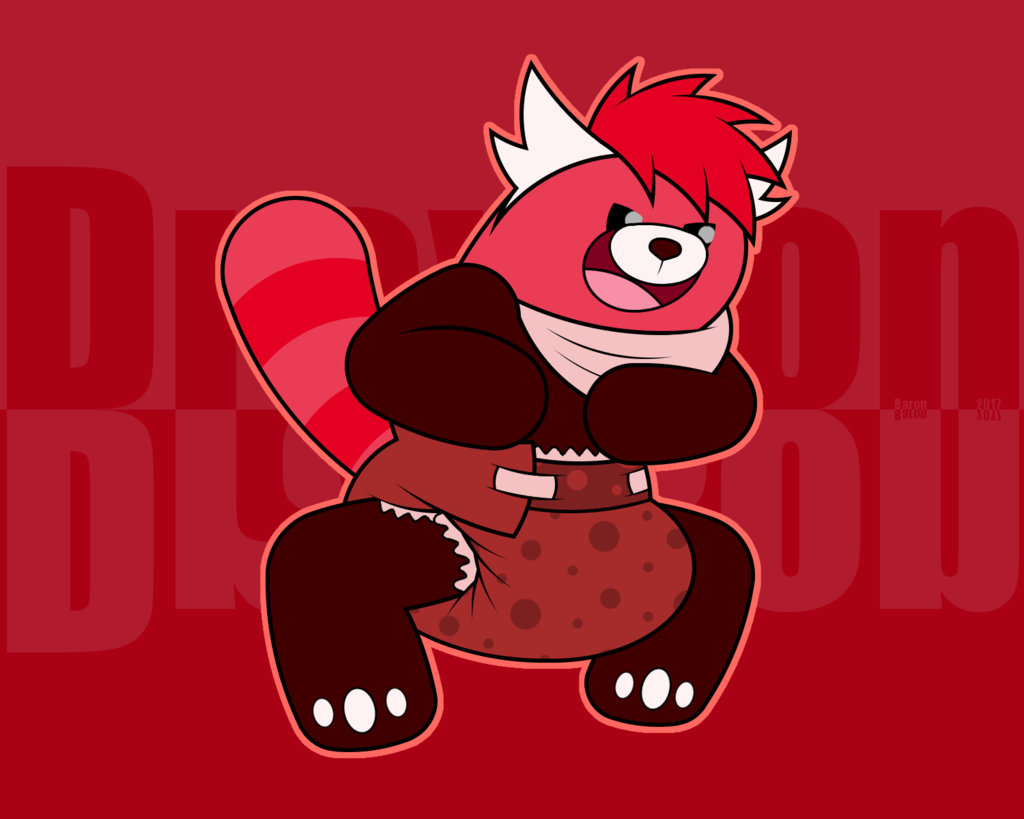 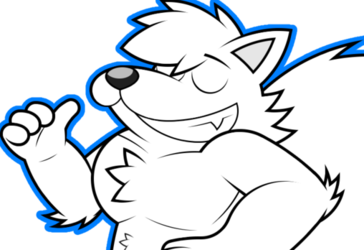 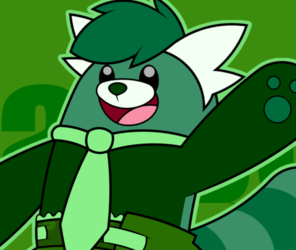 GEM: Red Topaz
REAL NAME: Drayson
AGE: 24
REASON FOR WEARING A DIAPER: Most likely, he is too impatient to wait for a bathroom break, so when he has to go, boy does he have to go immediately. Aside from using his diapers as an instant restroom, he also uses them as his groin protectors whenever something hits him there in his no-no square.
OTHER CLOTHES: Neckerchief
OTHER THINGS NOTICEABLE: He's just a red bewear, 'nuff said.
PERSONALITY: Drayson may be the oldest of the Topaz Triplets and he may also be the strongest, but he is also the loudest, the most aggressive, and probably the dumbest. He has little or no patience and he would almost always want to go first. He is very extroverted and he loves socializing with other people. When it comes to forward thinking, he leans more on the optimistic side of things, but sometimes hey may end up being a little too excited. Fool him once, shame on you, fool him twice, shame on him, and fool him at least thrice, well, Drayson would usually be his foolish self.