Blue Topaz (A.K.A. Brayson) by Elektro 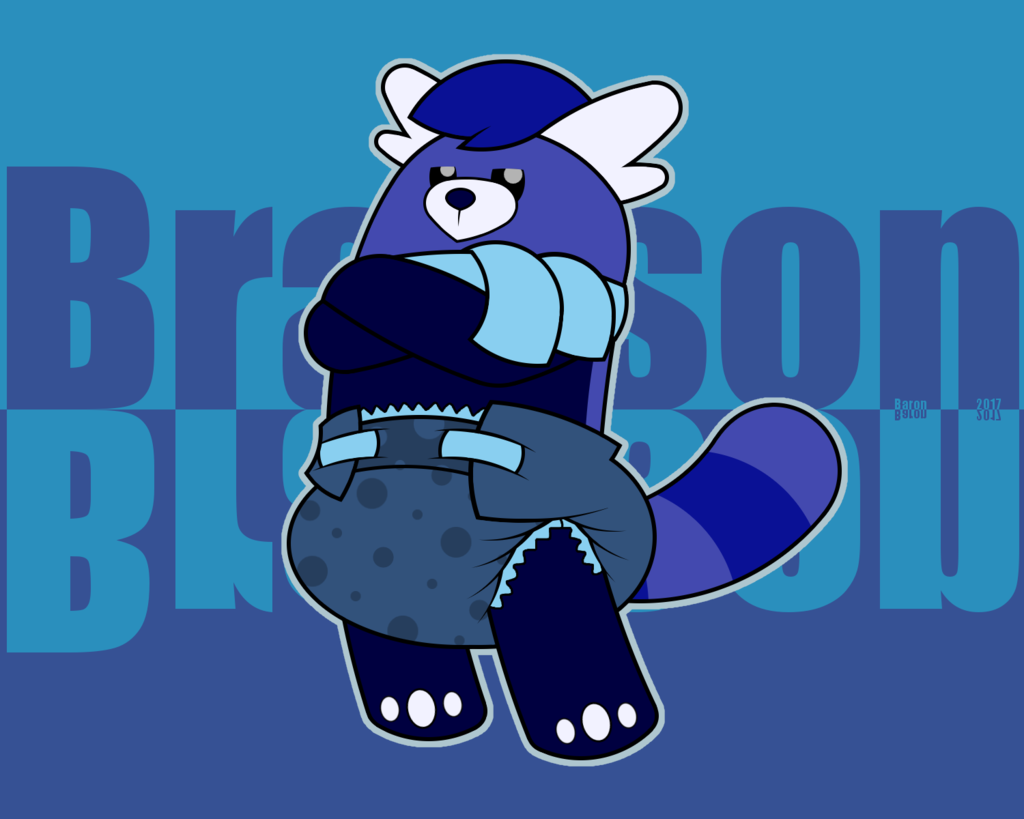 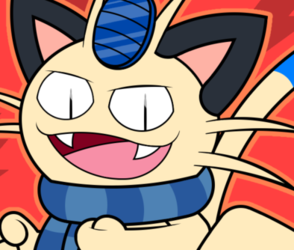 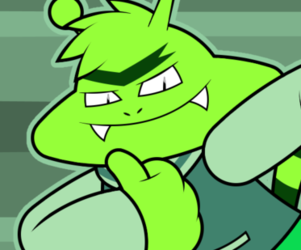 GEM: Blue Topaz
REAL NAME: Brayson
AGE: 24
REASON FOR WEARING A DIAPER: Brayson finds diapers very comfortable and soothing. He does not mind using his diapers, though. Good thing his study times wouldn't be interrupted by constant bathroom breaks.
OTHER CLOTHES: Scarf
OTHER THINGS NOTICEABLE: Basically, he is a very blue Bewear.
PERSONALITY: Brayson may be the youngest of the Topaz Triplets, but he is also the calmest and the wisest. He is very patient when it comes to waiting for things and he would always let others take their time. He is very introverted and he prefers the peaceful, quiet solitude of his own bedroom, which he also uses as his personal library because he loves studying and reading. When it comes to forward thinking, he leans towards more on the pessimistic side of things, but he rarely has the anxiety to take his pessimism to the extreme.