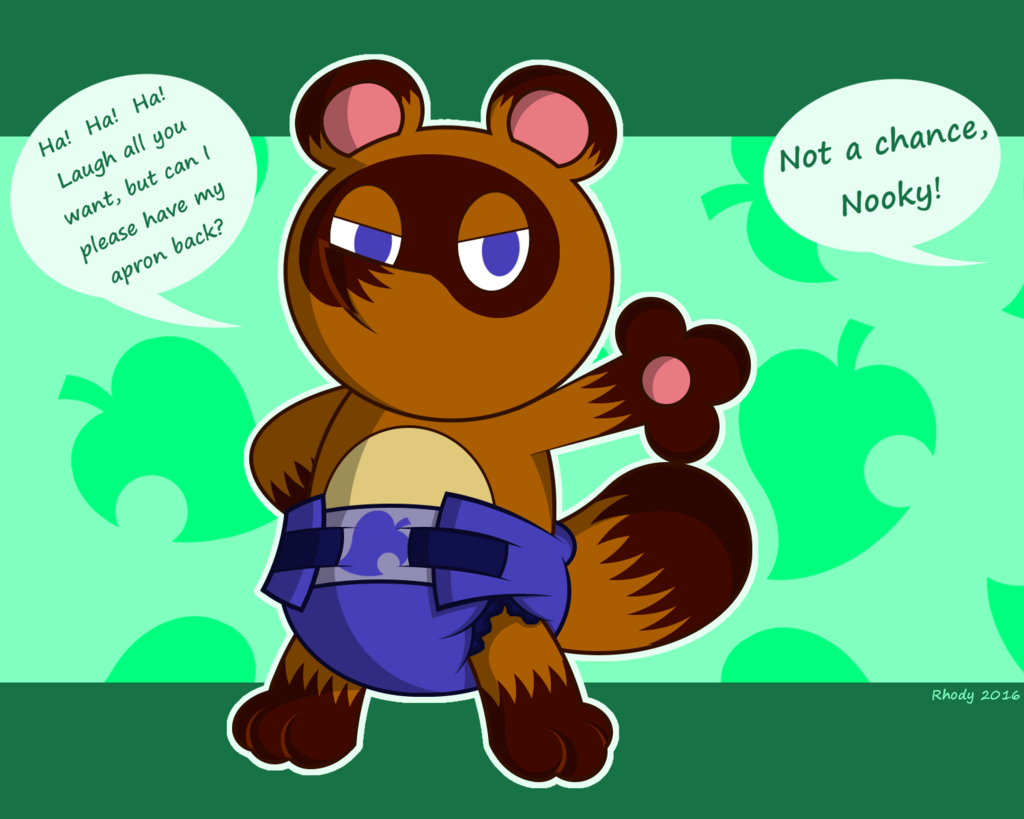 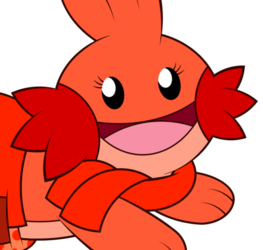 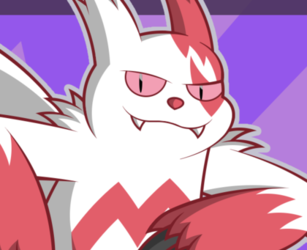 This month's featured character is Tom Nook from the Animal Crossing series.

Love him or hate him, you may think he's greedy, but I think he's adorable. I don't see him as some evil "bell stealer", I just see him as a cute and fluffy furniture salesraccoon. Speaking of raccoon, this is the second consecutive month to feature a raccoon character.

One more thing, at least his diaper matches his apron.