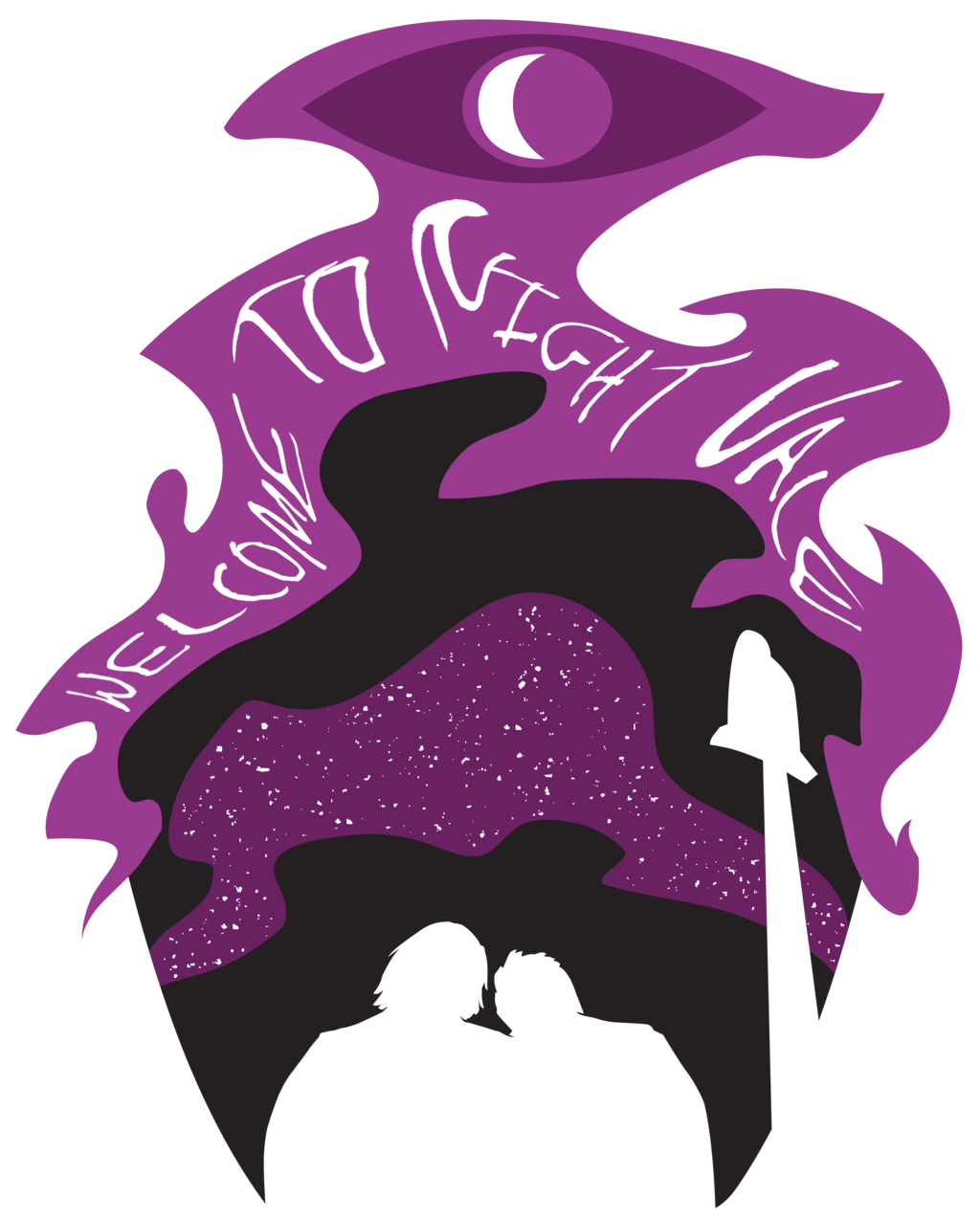 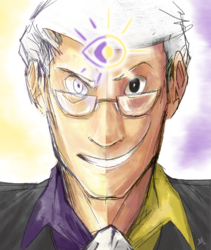 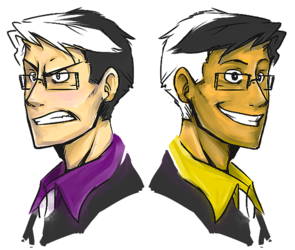 The most literal use of the phrase LAST MINUTE, entry for the WTNV t-shirt design contest. Wasn't going to enter at all, but was struck with an idea 24 hours ago.

Too bad it didn't turn out anything like that initial idea.

Oh well. At least I finished something in time to turn it in.

((Even if this looked decent, I doubt it'll make it to voting because it has vague depictions of the two characters, which steps on the whole "it's audio" thing + could be argued that they'd be officiating appearances if they choose one with them on it))