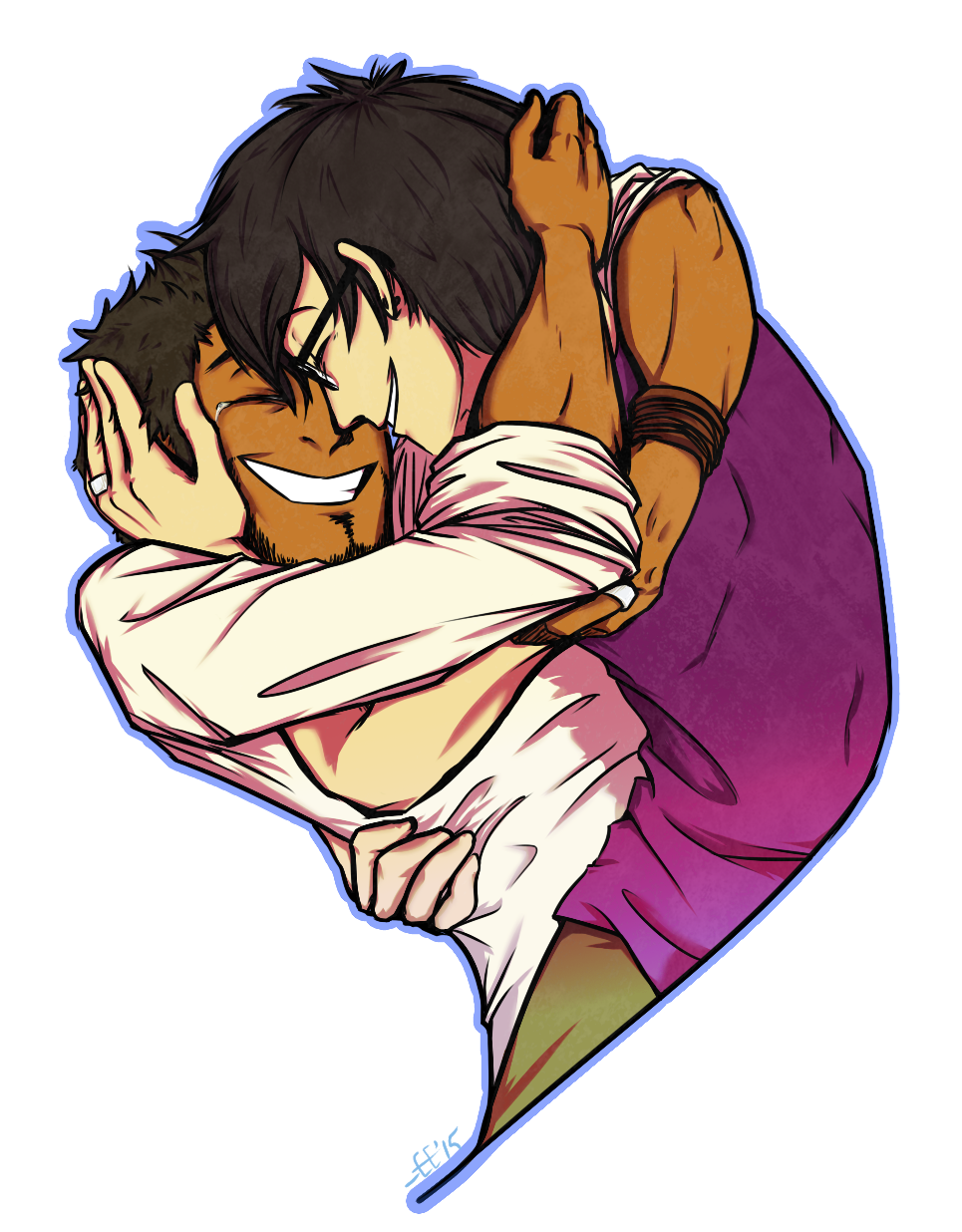 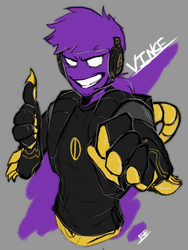 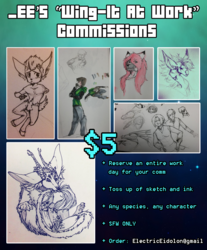 So I meant to do this months ago when it was announced that gay marriage was finally legalized in the US, but I missed that by a mere several months now didn't I?

Here's the two OCs that RosePhantom (on dA) and I used for the OC Couple Challenge (who have subsequently become their own series thing and have voice actors now????), Talib and Issac (mine and hers respectively).

I unintentionally made their shape language a heart...

I need to go wrestle a gator to regain my hardass rep after this.