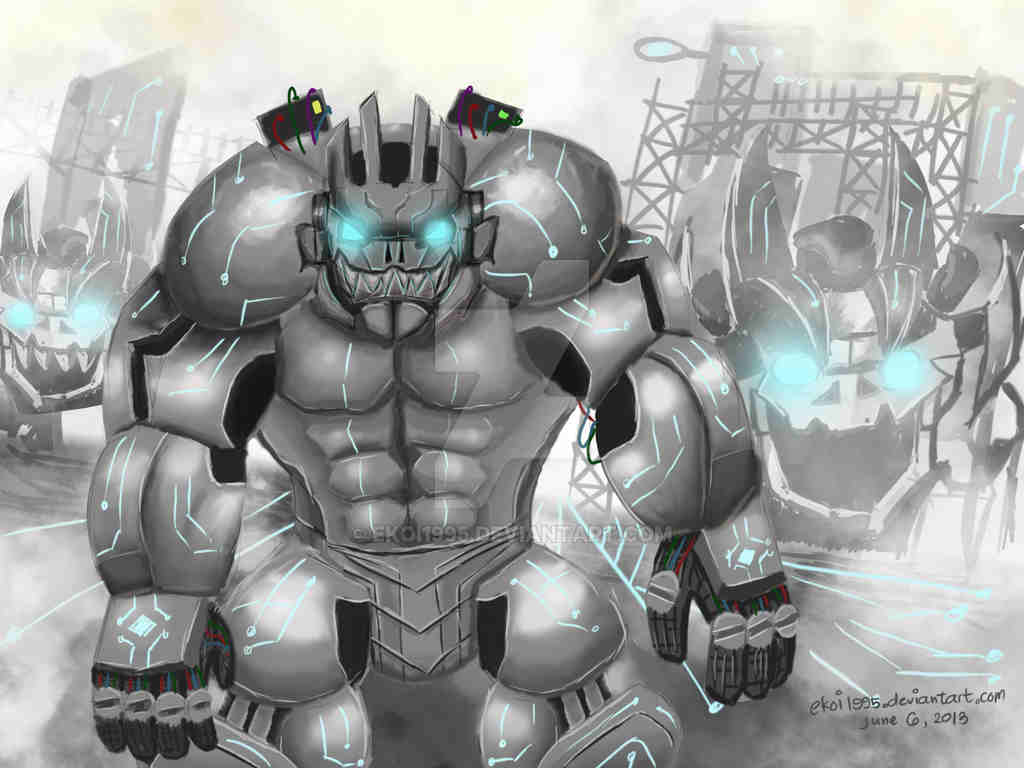 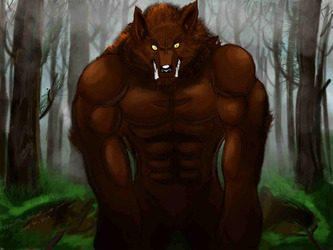 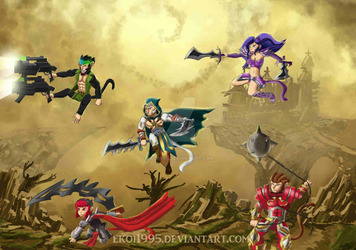 Yeah I don't have the creativity for naming a robot. He's name is SAM!

Oh yeah this have a lot of work and effort! :XD: But still I've applied anything I've learned and experimenting took place either...I think too many color tones isn't a good idea :XD: it makes it like a dodge and burn thingy :XD: I'll just do moderate to the next! :XD:

I tried to make a collaborate background but...I ran out of ideas...in fact, I will grow tired and lazy :XD: so I just did a doodly one :XD: