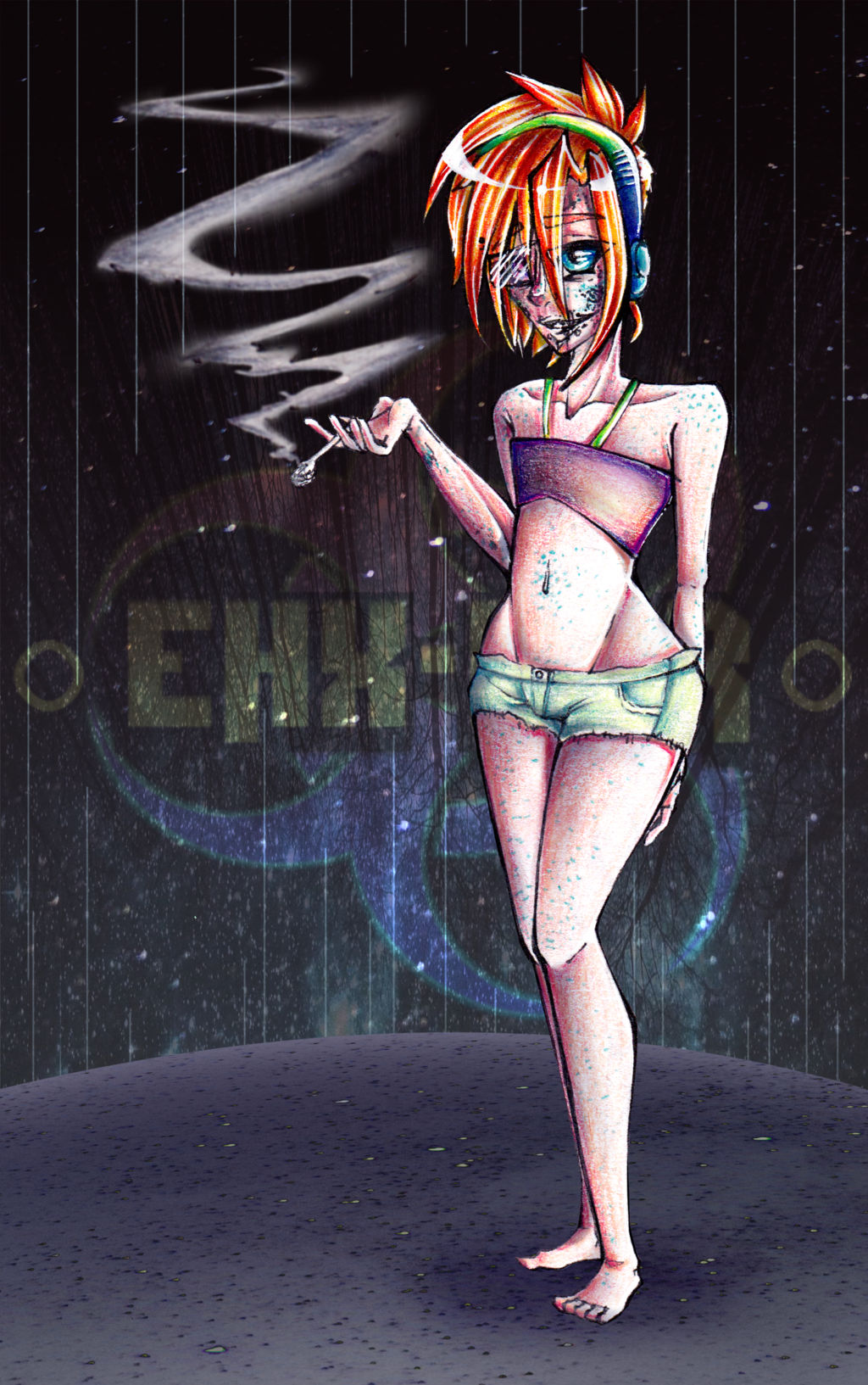 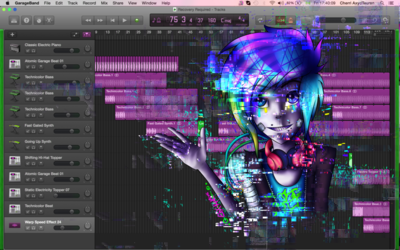 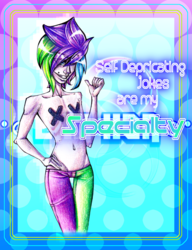 heihei~
I haven't done anything too dark in a while. Well, this isn't really particularly dark, but it's not really eye-searingly colourful either. At least, not anymore. I might do an alternate edit of this image? I'm not sure yet, but I might like to show off the colourful aspects of this drawing too at some point. It was originally very colourful, but when I made the background I realised it REALLY didn't fit in, so I just added a little bit duller of shading to make it not stand out so much.
I feel like I should also mention this was drawn and coloured a couple of months ago, back when I decided I seriously needed to fix up Niue's design. I felt like his original design wasn't really accurate and somewhat glorified the drug use he partakes in considering he had no physical consequences due to his drug use in terms of his appearance. This was the outcome, I'll probably have some better pieces coming sometime in the next few months showing off more of his meth face, as you obviously can't really see too much in this picture. I'm also heavily editing the backstories of essentially all the characters in the Void 9 cast, so that'll be an interesting outcome.
And lastly, I must enthuse about the fact that I am very happy with the outcome of the body in terms of anatomy and overall appearance. I think my favourite parts of this have to be the hips and the legs. I must say though, now that I look back at it, the head seems incredibly large for that pair of shoulders. Also I am going to stop using my Sakura Jellyroll pen for highlights in my traditional works as I find I have a tendency to go way overboard with the tool to the point where it doesn't look as good as it did without.
I'm making an effort to start writing proper descriptions.

Edited in Clip Studio Paint pro
Niue is my transgendered (FtM) meth head OC and I possess full ownership of him.
Drawing © EhX-KoR