The Archangel Dragons Of The Directions: Raphael by egypturnash 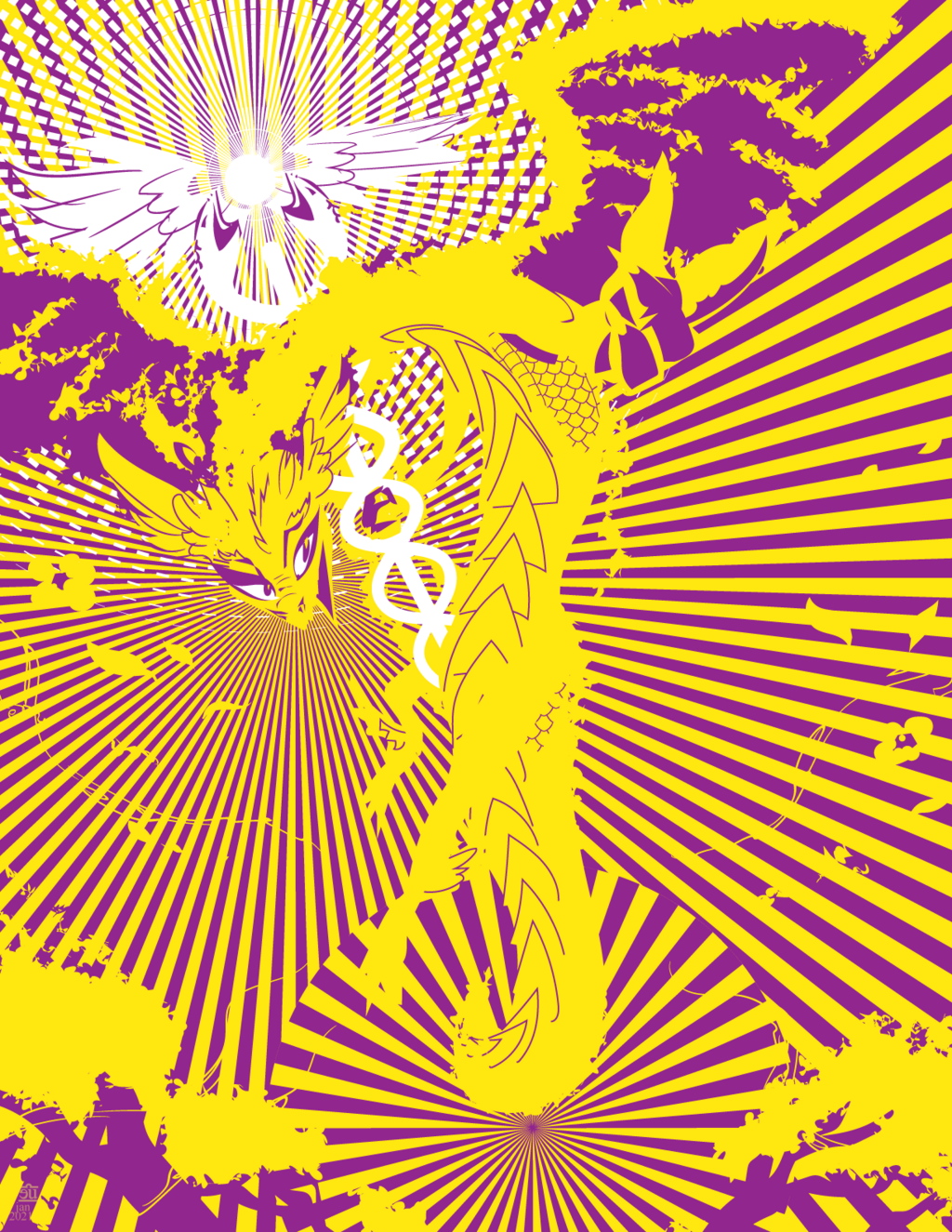 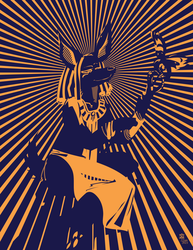 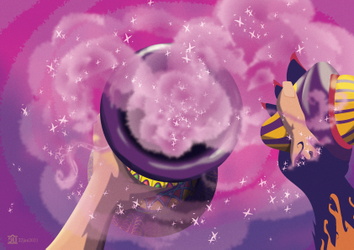 The Archangel Dragons Of The Directions: Raphael

I have been commissioned to do a set of illustrations of the dragonsonas of the angels one calls upon during the Lesser Ritual of the Pentagram, if one is a neophyte in a magical system derived from the Golden Dawn documents. This is the first one. There will be at least three more.

Raphael is the Lord of the Spirits of Man. He rules the Air signs of the zodiac, and is also the angel of the golden sphere of Tiphareth in the middle of the Tree of Life. He is helpful in matters of transmitting ideas, safe travels, healing, and the intellect.

He carries a caduceus, despite this direction and color scheme being associated with the Tarot suit of Swords.

If you look at him from the right angle sometimes he has a hat that looks like a pie-plate with wings on it, and a nametag that says "HELLO MY NAME IS HERMES", with the name crossed out and RAPHAEL written below it. Whenever I ask him about it, he just waggles his eyebrows suggestively and makes the Sign of Harpocrates at me. Sometimes he makes suggestive gestures with his caduceus, too. Maybe you'll get a straighter answer out of him. Ask him about that caduceus while you're at it, he'll probably make some interesting reading material start showing up in your life regarding the snakes that snooze deep inside you.