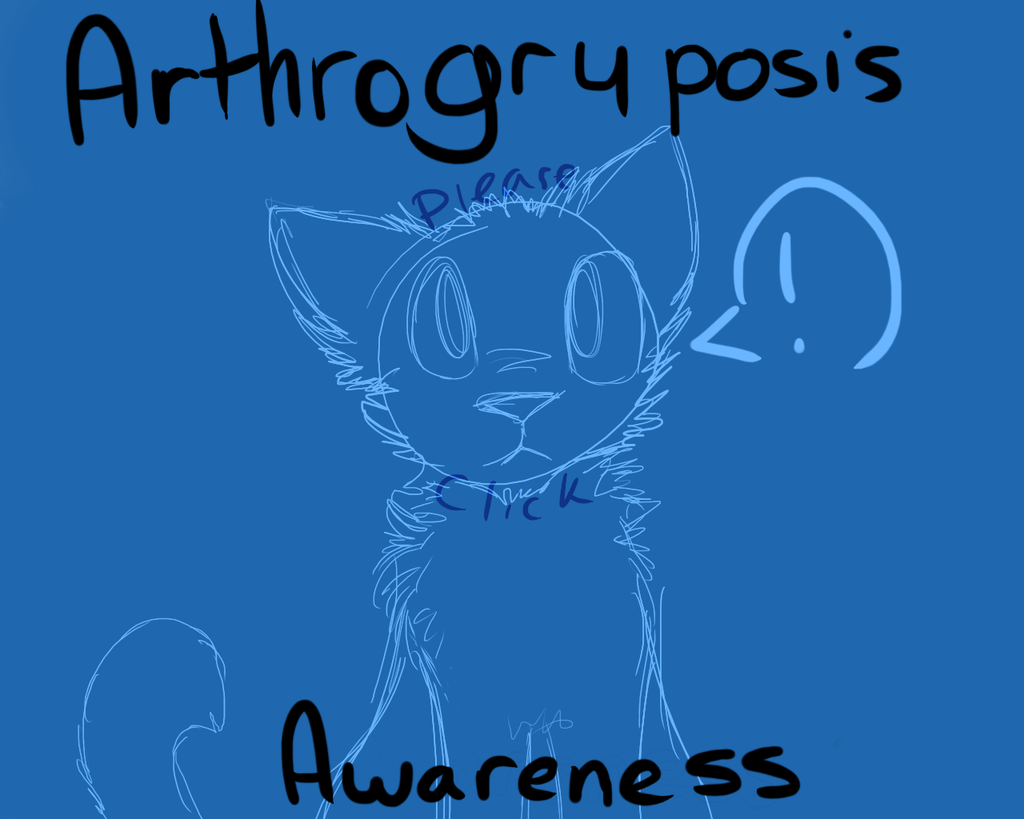 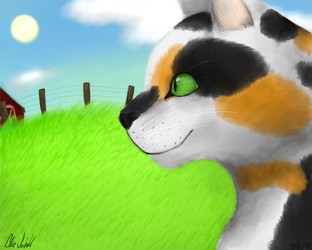 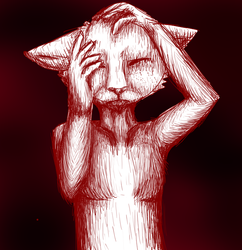 I'm pretty sure the awareness day was June 30th.

Arthrogryposis, also known as arthrogryposis multiplex congenita (AMC), is a rare congenital disorder that is characterized by multiple joint contractures and can include muscle weakness and fibrosis. It is a non-progressive disease. The disease derives its name from Greek, literally meaning 'curved or hooked joints'.

There are many known subgroups of AMC, with differing signs, symptoms, causes etc. In some cases, few joints may be affected and may have a nearly full range of motion. In the most common type of arthrogryposis, called amyoplasia, hands, wrists, elbows, shoulders, hips, feet and knees are affected. In the most severe types, nearly every joint is involved, including the jaw and back.

Frequently, the contractures are accompanied by muscle weakness, which further limits movement. AMC is typically symmetrical and involves all four extremities with some variation seen.

And also, I don't care what you want to do, don't make fun of anyone in a wheelchair. It affects them more than you think. Just because they can't walk doesn't mean they aren't a great person. Lora is a good example, she's a GREAT person. And she's an artist, and does a lot of stuff us other people do.

I hope you take time to learn at least a little about arthrogryposis, and help spread the awareness!