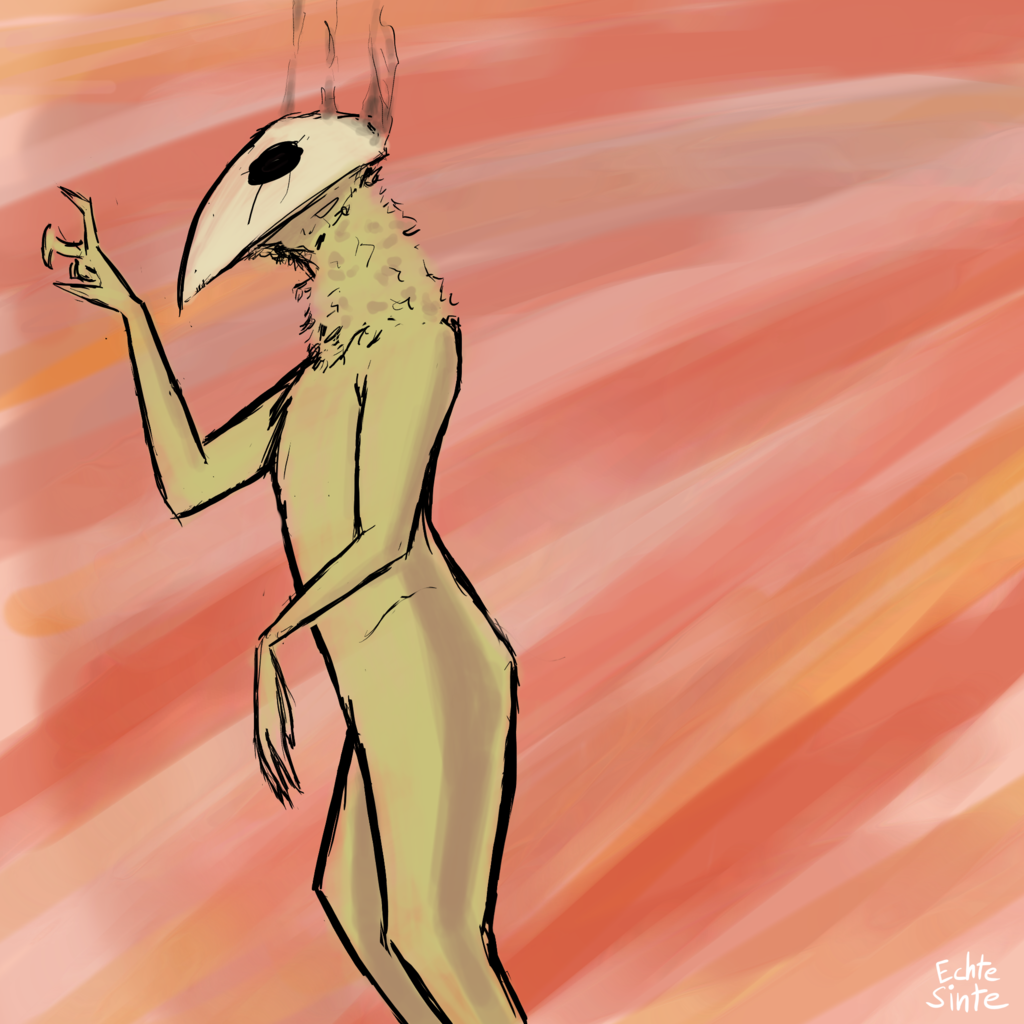 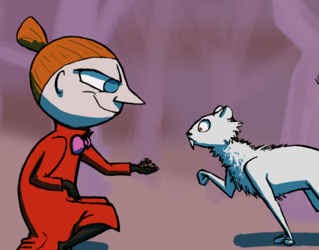 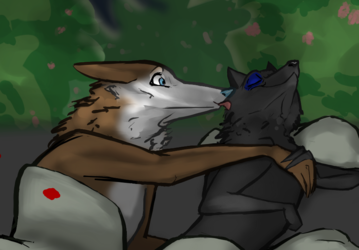 (...) Over the decades and centuries, his studies had changed MIgeralik.
As his insight into the magical barriers grew, his mind as well as his body became warped by power. The question who he used to be was unanswerable to Migeralik at this point. No longer mortal, no longer bound by earthly desires, his reasearch and experiments consumed him - and nourished him at the same time.

And to protect the integrity of his studies, he had forged a web of powerful allies and tightly knit conspiracies, working in the background, guarding his growth, his ascension to godhood...
(...)