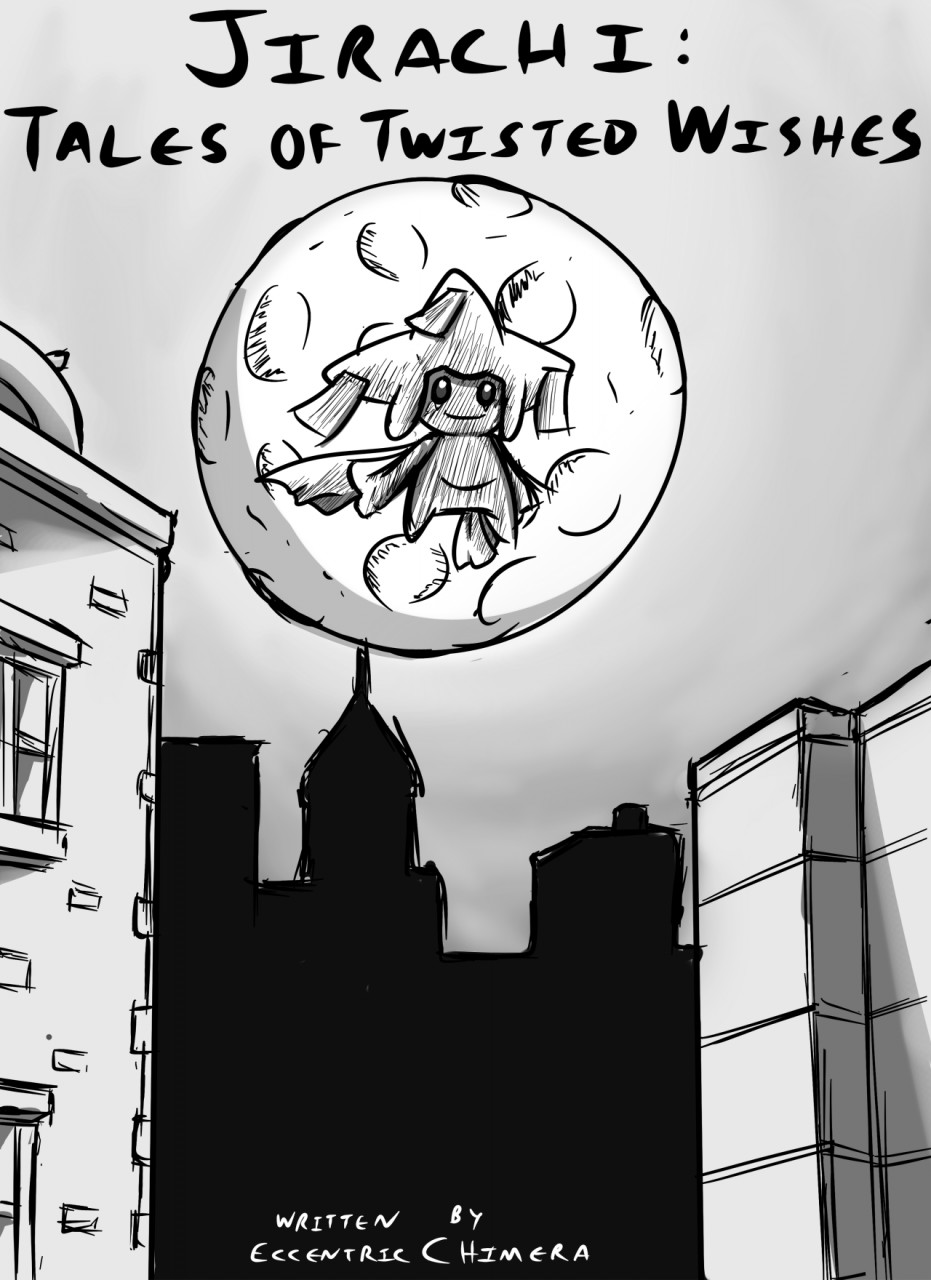 And here's something that I've been meaning to work on for a while now. For those of you who don't know my earlier work, I've was mostly a TF writer on FFN before I started drawing TF art on FA. And I was very good at it (and still am)...which is why, even two years later, I've still been receiving notes and comments from people who want me to return to work on my two most popular Pokemon TF series, 'A Life Yet Lived' and 'Jirachi: Tales of Twisted Wishes.' And, since I've been wanting to expanding my TF range a bit more, now seems like a great time to revive those two stories.

Thing is, I've always been planning to return to work on them, especially since there was so much that I'd wanted to do with them before the 2 year hiatus I took because of planning issues. But yeah, I'm definitely bringing these two series back soon. Annnd, in preparation for that, I wanted to start sketching the story covers that I wanted to use for each one. This isn't the finished cover, just an idea for how the finished one will look.

For more information on both series, go here: https://www.fanfiction.net/u/337686.....centricChimera