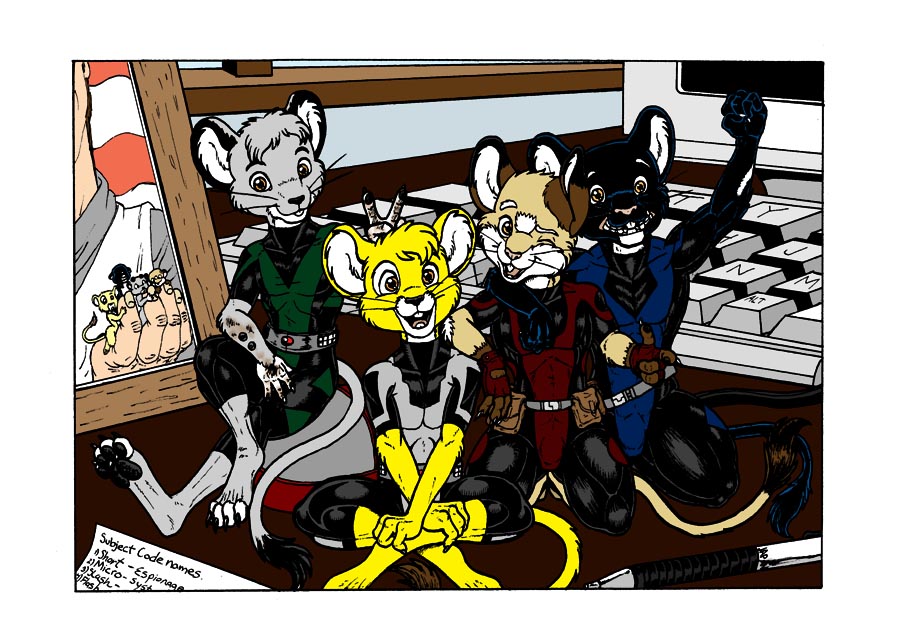 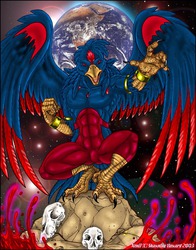 The Tech Mice. Genetically engineered marsupial mice who were implanted with cybernetics to regular and give them special abilities and powers.

This picture is Micro and his brothers.