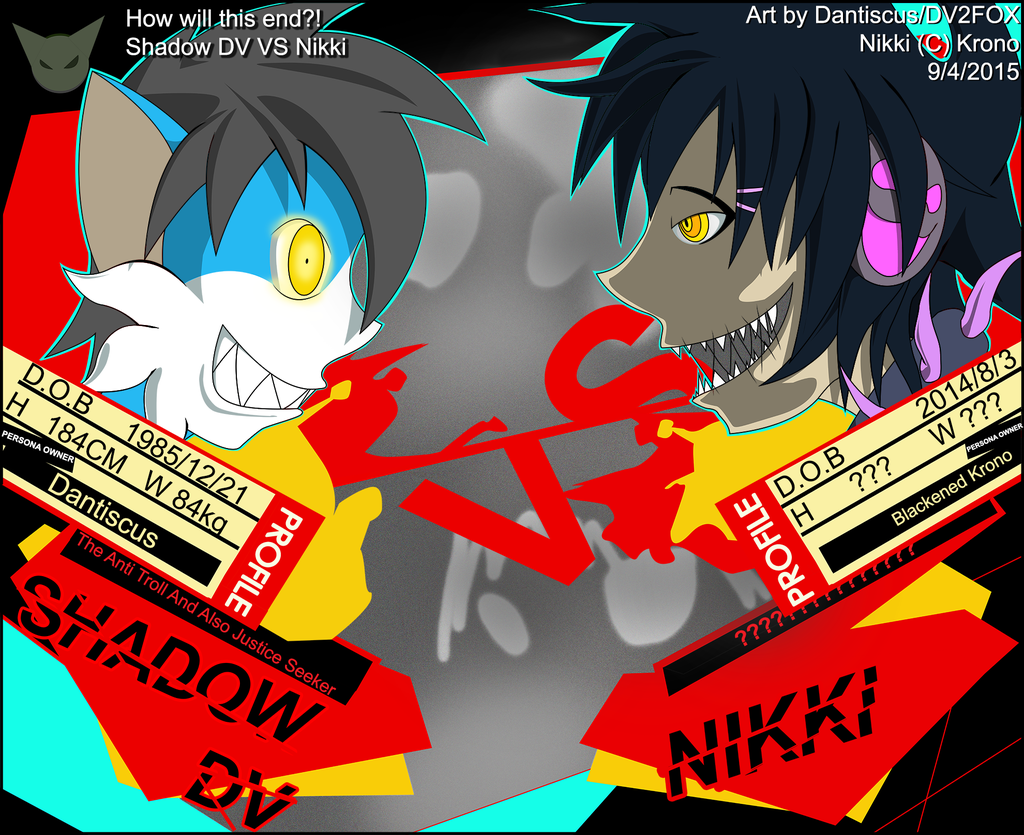 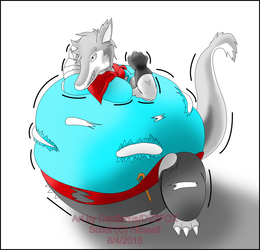 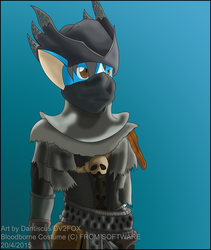 FA-Clash of the Dark Sides

Something i've always wanted to do a few months ago since i saw Krono's Nikki character being born.. So dark yet such a crazy look at his face,just awesome X3 !!!

I suck at backgrounds and have to rely on certain tools. I know,the grain BG could be better,same for the grained out characters behind 'em

This is based off Persona 4 The Ultimax Ultra Suplex Hold (Jap title)'s "VS SCREEN" ,along that since the game now let's you play as the SHADOW Version of each character (Or not all of 'em?) well, why not putting SHADOW DV ( a Persona 4's Shadow self version of DV) and Krono's Nikki?.. The mix is a big blast of a pic!!. Had fun drawing it,and the best of all.. In an afternoon!..Could've been faster though =w=;

Please note that this is purely Nice fanart,it's not like the characters hate each other.. Those who have played Persona 4 The Ultimate In Mayonaka (first entry of the Ultimate saga)'s story will get the meaning behind this!.