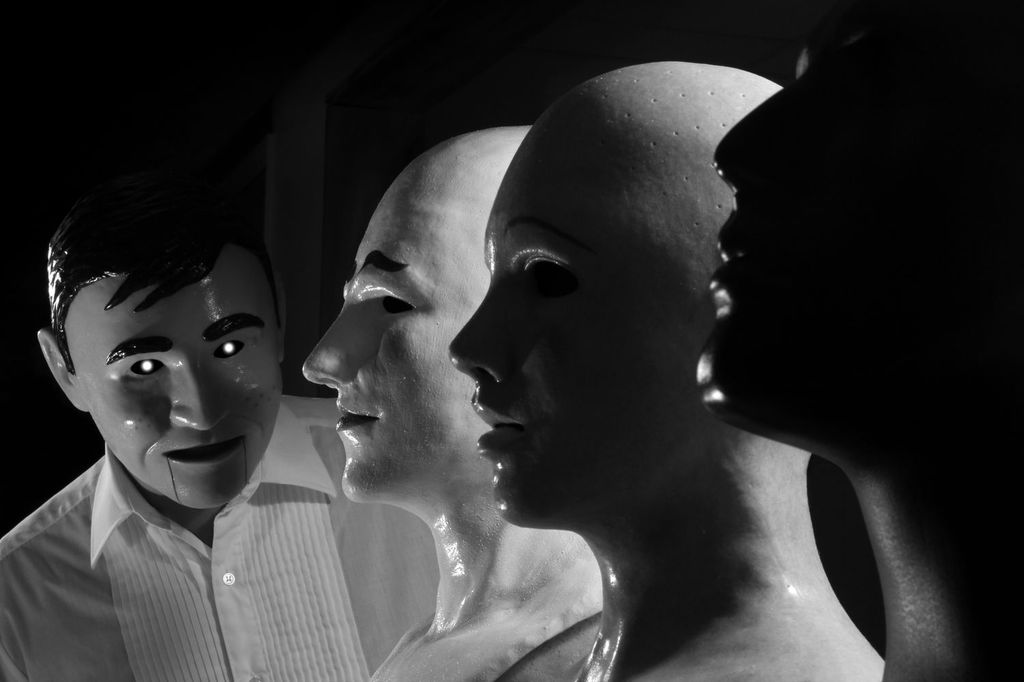 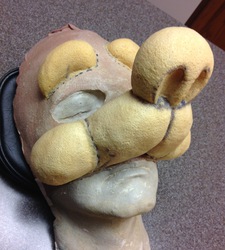 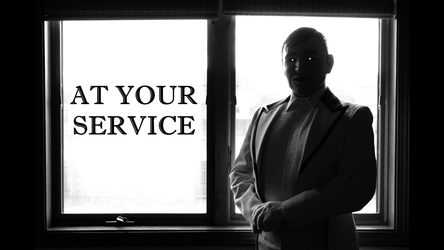 Recently I completed an extensive photoseries featuring Mr. Numan (a robot servant) and his alleged master Mr. Filbert. This was in preparation for converting these photos into a short fake 1950s trailer for an upcoming Sci-Fi Spectacular film festival happening in Chicago later this April. The posted photo is one of many that will be featured in the trailer.

Until then, I will keep the rest of the photos under wraps until the festival is over, at which point I will post the entire series on tumblr along with a link to the finished film.

Until then until then, here is a short unmasking performance featuring Mr. Numan struggling with his identity. Enjoy!